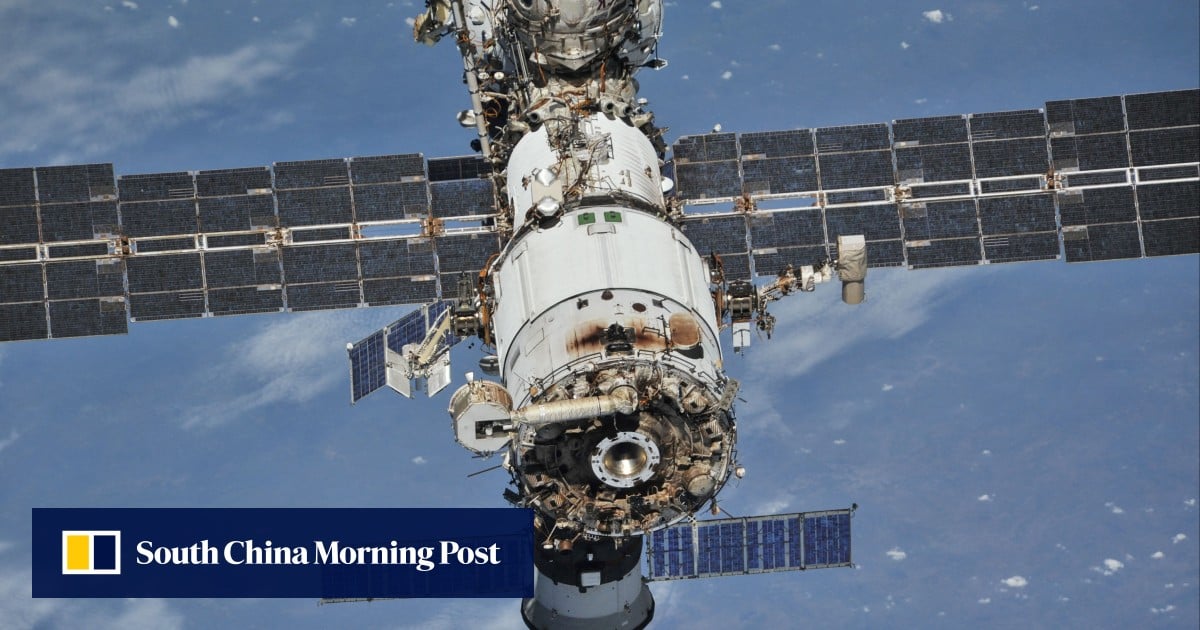 Japan’s space agency said on Friday that a research team headed by astronaut Satoshi Furukawa tampered with data from an experiment simulating life on the International Space Station, indicating that it would subject him to disciplinary action.

Although there are no changes to Furukawa’s scheduled voyage to the ISS around next year, the 58-year-old astronaut will be “appropriately” punished as he bore partial responsibility due to his supervisory role in the experiment, the Japan Aerospace Exploration Agency said at a press conference.