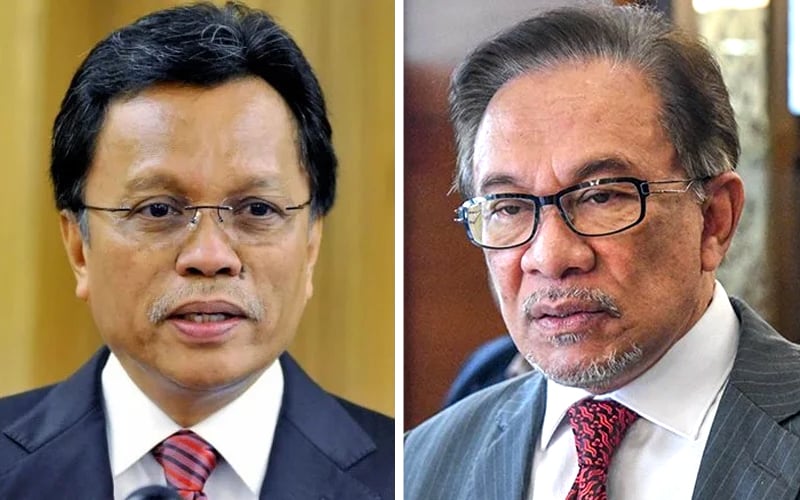 KOTA KINABALU: Warisan president Shafie Apdal has denied speculation that he will be offered a senior role in the new federal government being formed by Prime Minister Anwar Ibrahim.

“I did not hear anything. I have yet to see Datuk Seri Anwar (Ibrahim). I’ll be seeing him next week,” he told reporters after attending the budget meeting of the state assembly today.

He was responding to rumours circulating in social media in Sabah that he is set to be named the deputy prime minister in Anwar’s cabinet.