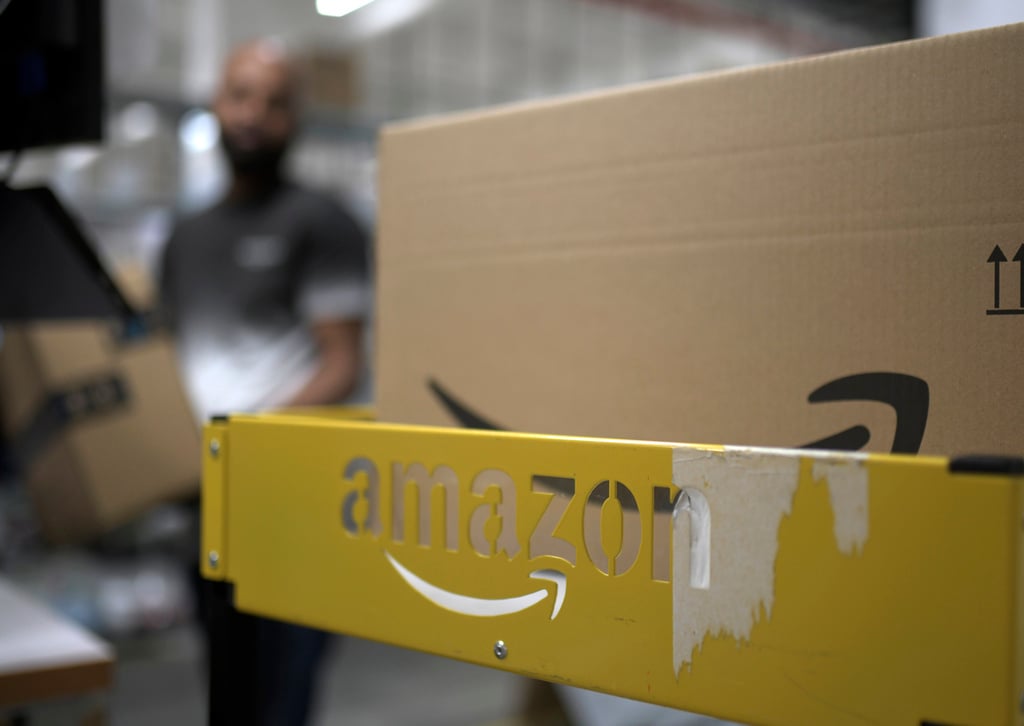 BERLIN: Workers at Amazon sites across the world, including in the US, Germany and France, were urged to strike on Black Friday, targeting the online retailer on one of the busiest shopping days of the year with calls for better pay.

The Make Amazon Pay initiative, which made the call for strikes, said industrial action was planned in more than 30 countries.

Tesla recalls over 400,000 cars in China over faulty rear lights

Tesla recalls over 400,000 cars in China over faulty rear lights