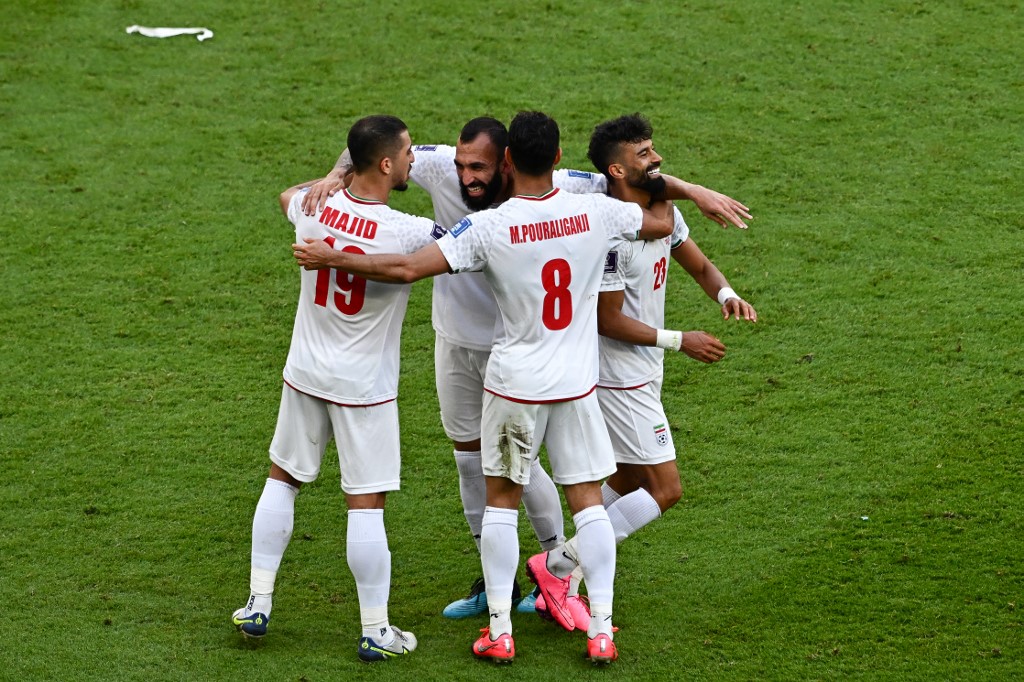 Iran’s players sang the national anthem before the Group B clash, having opted not to in their opener in Qatar, and were worthy winners against a Wales side reduced to 10 men when goalkeeper Wayne Hennessey received the first red card of the World Cup.

Iran, who would have been eliminated with defeat, then punished Gareth Bale’s Wales in the eighth minute of injury time through substitute Rouzbeh Cheshmi’s powerful drive.