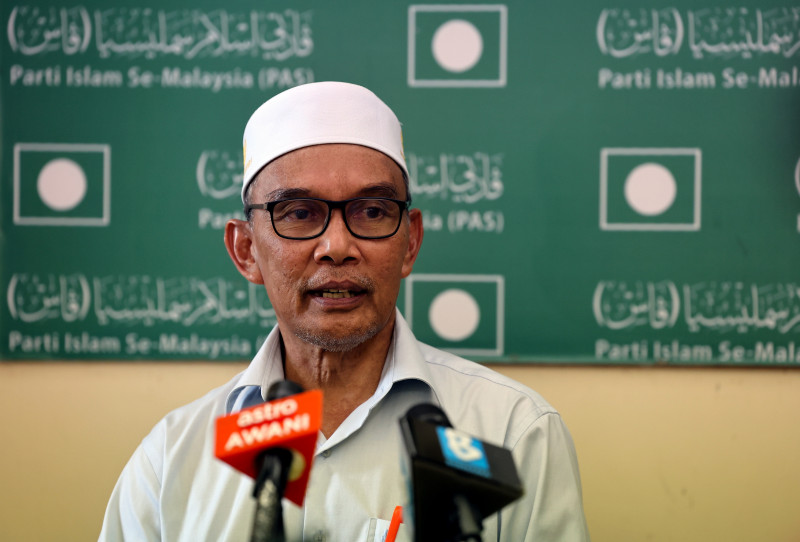 KANGAR – Perlis Menteri Besar Mohd Shukri Ramli has announced the portfolios of all six members of the state executive council who were sworn in before Raja of Perlis Tuanku Syed Sirajuddin Putra Jamalullail at Istana Arau today.

He said the number of executive councillors had been reduced to six from eight members during the previous government to further improve performance as well as to curtail the state government’s expenditure.

“Hopefully the executive council members can be a great team to help me administer the new Perikatan Nasional government in the state,” Shukri said at a press conference at the Menteri Besar’s Office after the swearing-in ceremony.