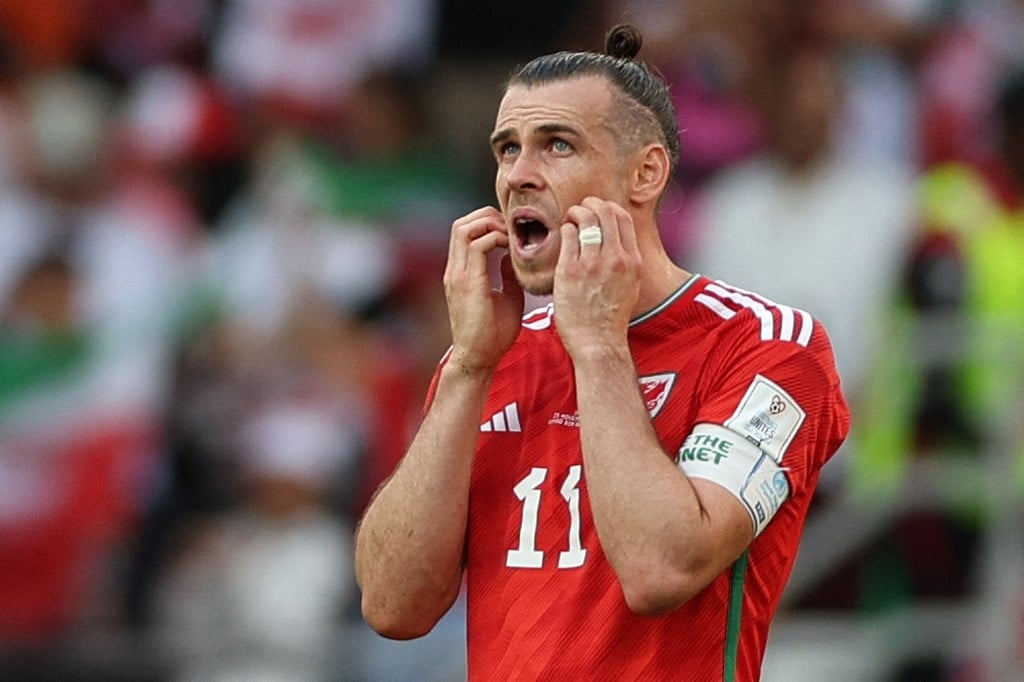 AL-RAYYAN: “Gutted” Gareth Bale could not hide his disappointment after Iran scored two goals in injury time to leave Wales in deep trouble at the World Cup today.

Iran won 2-0 and Wales now need to beat England in their final Group B match and hope other results go their way to have any chance of progressing to the last 16.

“We’re gutted. There is no other way to say it,” skipper Bale told the BBC.

“We’ve fought until the last second. It’s one of those things, it’s difficult to take but we have to recover and go again.”

Dutch GP to remain on F1 calendar until 2025

Dutch GP to remain on F1 calendar until 2025