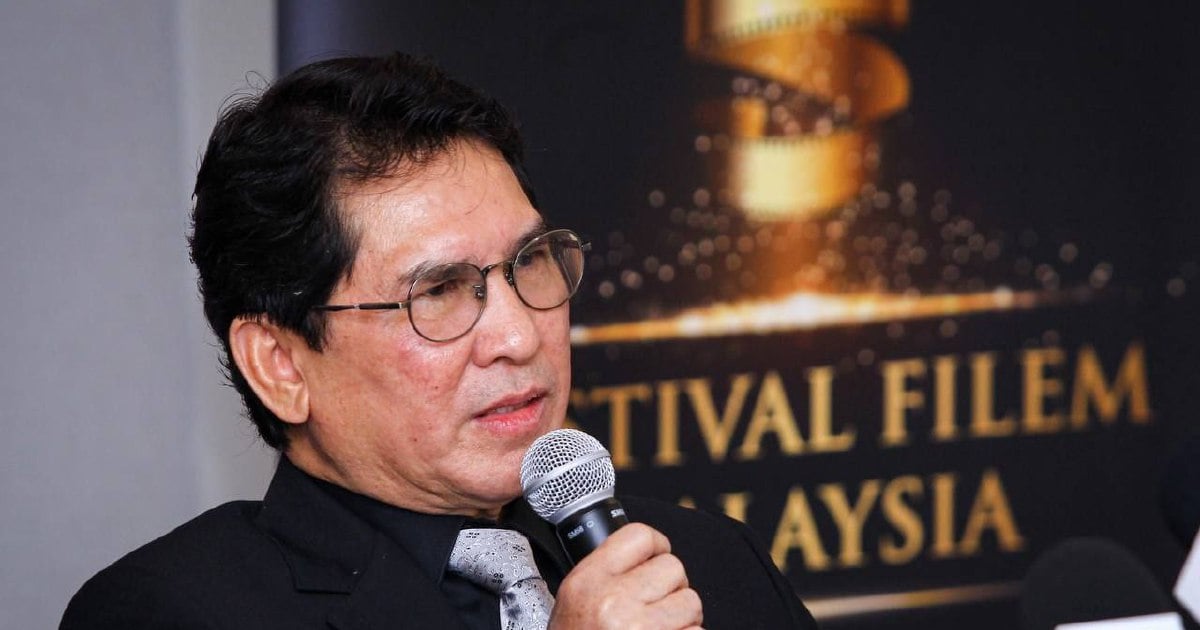 #Showbiz: Big and small films to battle it out at Malaysian Film Festival 32 on Dec 2

KUALA LUMPUR: Local blockbuster movies such as Mat Kilau and Air Force The Movie will be competing against independent productions like Prebet Sapu and Split Gravy during the 32nd Malaysian Film Festival (FFM32) which is set to take place at Encore in Melaka on Dec 2.

The festival's organiser, the National Film Development Corporation (Finas), announced the Top 5 nominees for most of the categories today during an event at the Swiss Garden Hotel in Bukit Bintang here today.