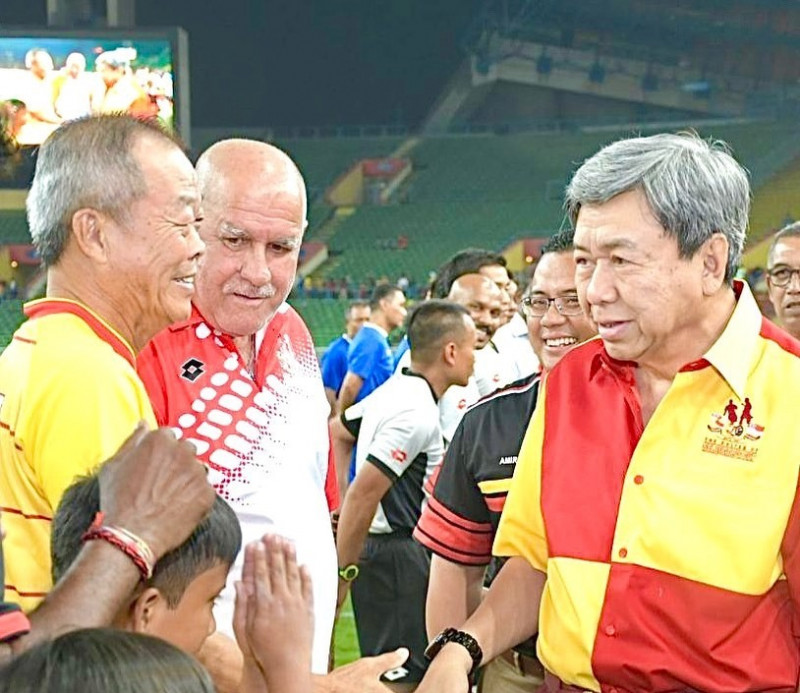 The ruler in his Selangor Royal Office Facebook posting hoped fans of the Red Giants will not trigger any untoward incidents or be involved in any violent conduct that can tarnish the good name of the Selangor FC squad, even if the result does not favour them.

The sultan, an ardent football fan himself, said he hoped every fan who goes to the stadium will adopt a mature approach and not be drawn or agitated by any provocation, before, during, or after the match.