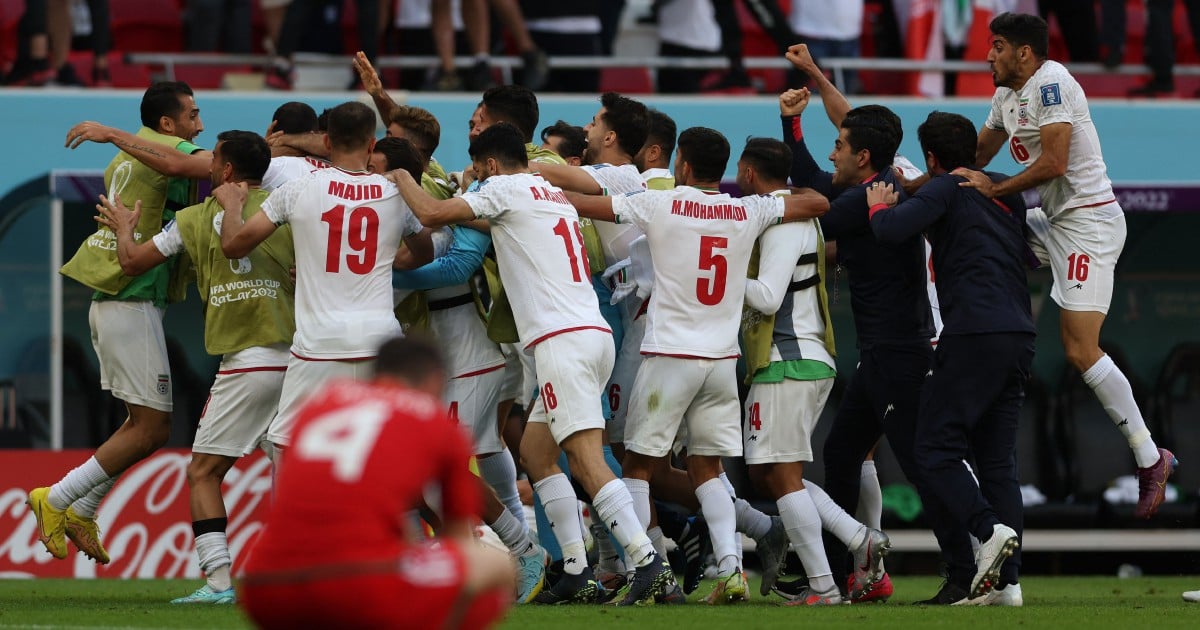 AL RAYYAN: Iran scored twice after the eighth minute of stoppage time to snatch a stunning 2-0 win over Wales that breathed new life into their World Cup campaign and left their opponents flat on their backs and facing a make-or-break decider against England.

After Wales keeper Wayne Hennessey was sent off in the 87th minute, Iran produced a remarkable finale, with Roozbeh Cheshmi driving home to give them the lead before Ramin Rezaeian added another in the 11th minute of stoppage time.

Iran, who had been facing elimination if they lost, were almost unrecognisable from the side that was thrashed 6-2 by England in their opener, and they were deserved winners even if they left it very late.