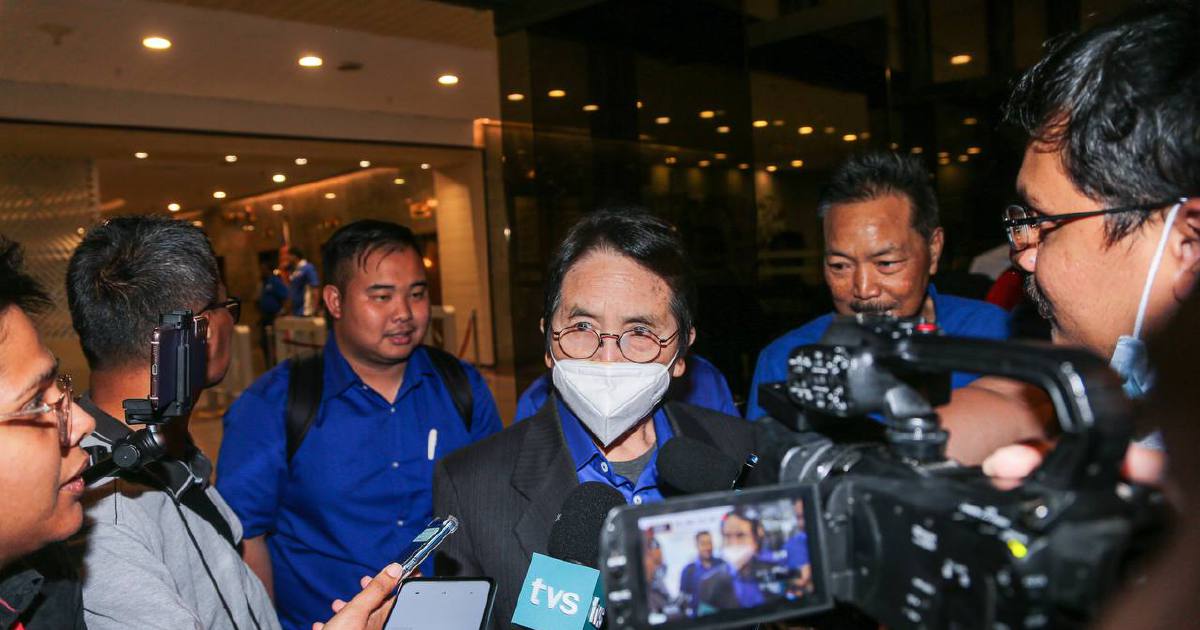 No DPM candidate from BN yet

"Not yet... sorry, I don't want to speculate," said the Parti Bersatu Rakyat Sabah (PBRS) president said in a WhatsApp message.

This comes after Prime Minister Datuk Seri Anwar Ibrahim promised that two deputy prime minister positions would be created for his cabinet, one for a representative from BN and the other from Gabungan Parti Sarawak (GPS).

Anwar, who is also Pakatan Harapan chairman, was appointed the prime minister yesterday after agreeing to form a unity government with other political coalitions.

No war between GRS and BN, says Bung Moktar

No war between GRS and BN, says Bung Moktar