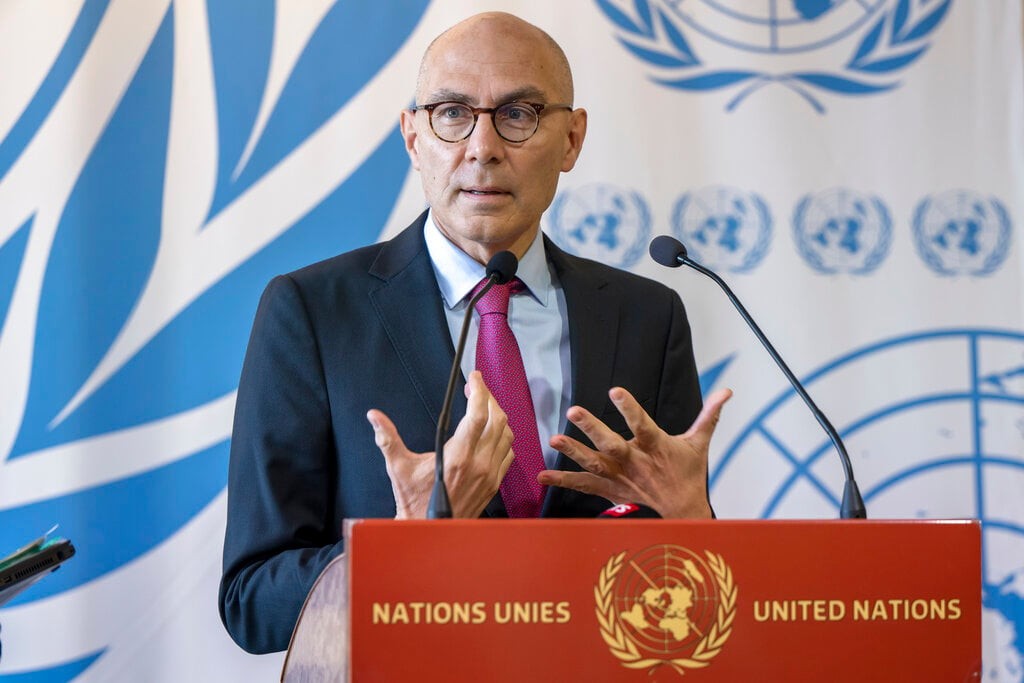 GENEVA: The UN human rights chief said on Thursday that Russian strikes on critical infrastructure in Ukraine since October had killed at least 77 civilians and were plunging millions of people into extreme hardship.

Much of the country remained without heat or power after the most devastating Russian air strikes on its energy grid so far. Since early October, Russia has launched missiles roughly once a week in a bid to destroy the Ukrainian power grid.

Moscow acknowledges attacking basic infrastructure but denies it targets civilians, saying it aims to reduce Ukraine’s ability to fight and push it to negotiate. Kyiv says such attacks are a war crime.

Russian tourists use chartered flights, foreign credit cards to head back to Thailand in droves

Russian tourists use chartered flights, foreign credit cards to head back to Thailand in droves