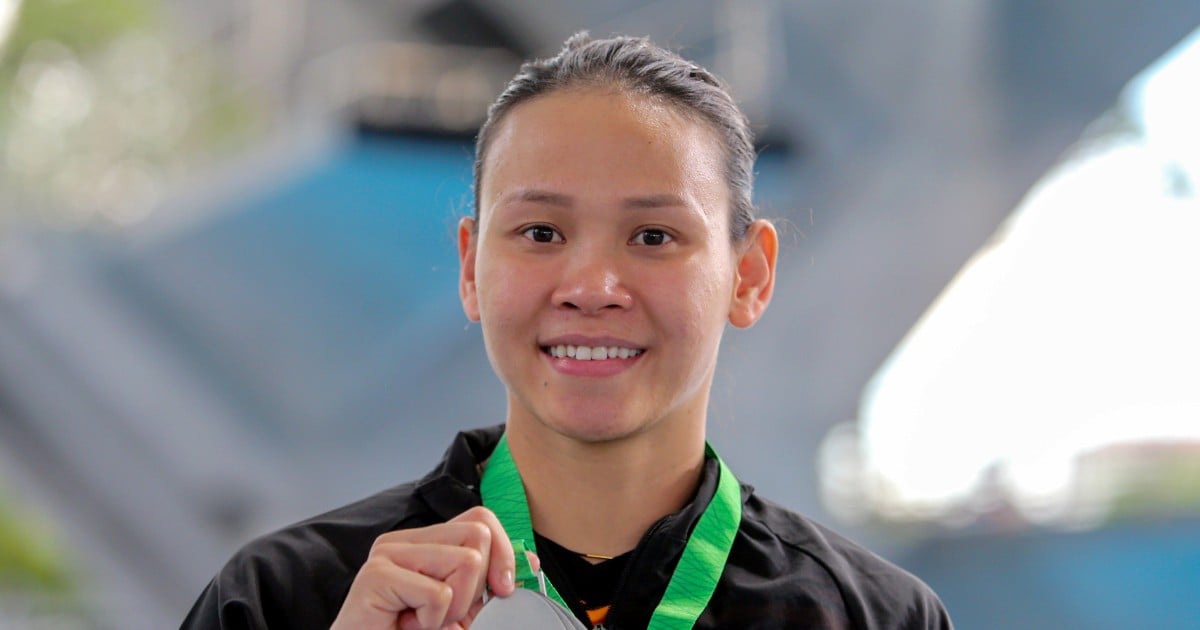 KUALA LUMPUR: Only 10 fans showed up to watch Malaysia win two gold medals on the opening day of the KL Diving GP at the National Aquatic Centre in Bukit Jalil today.

The other 'spectators' at the venue were divers and officials.

Australia, Egypt, Indonesia and South Korea are also competing for honours in the competition. However, Australia have brought a young team.

Australia, Tunisia make one change each for Group D clash

Australia, Tunisia make one change each for Group D clash