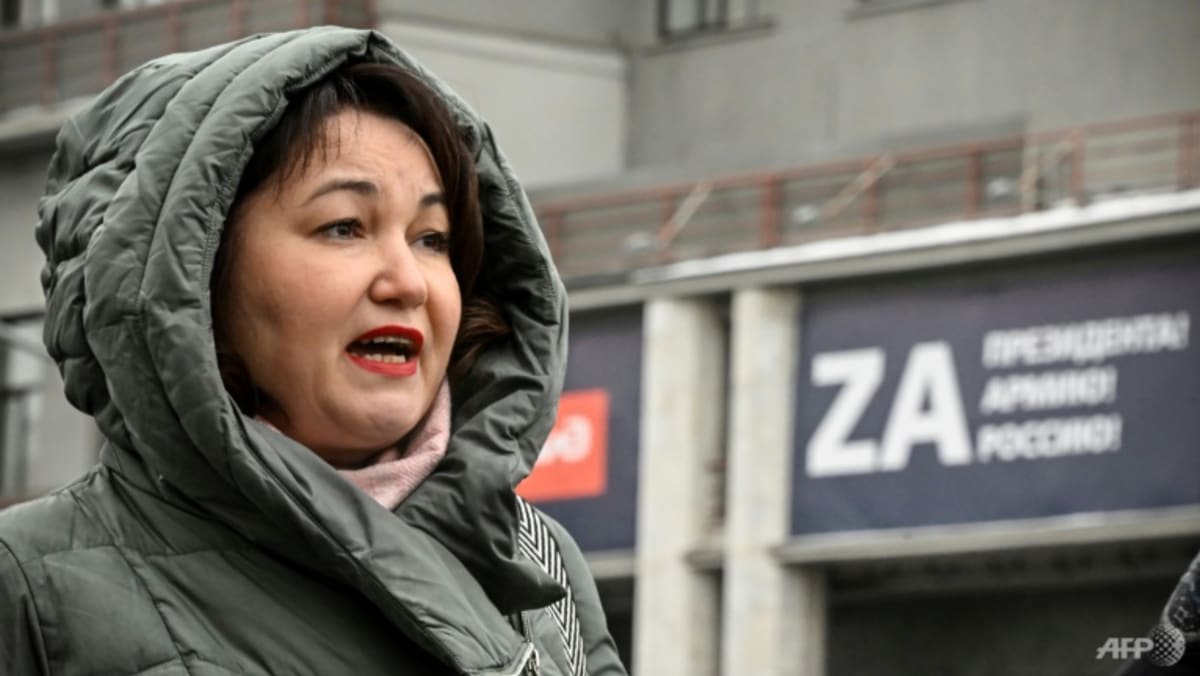 MOSCOW: Their videos are flooding Russian social media - mothers and wives of soldiers mobilised to fight in Ukraine, urgently demanding that the military make good on promises made by President Vladimir Putin.

Anger and concern have built across Russia since September, when the Kremlin announced that hundreds of thousands of well-trained and well-equipped men would be conscripted and sent to the battlefield to bolster Moscow's struggling campaign in Ukraine.

But chaos ensued, with widespread reports of exempted men - the elderly or infirm - being dispatched to the front or conscripts dying after receiving nearly no training, forcing the Kremlin to concede "mistakes".