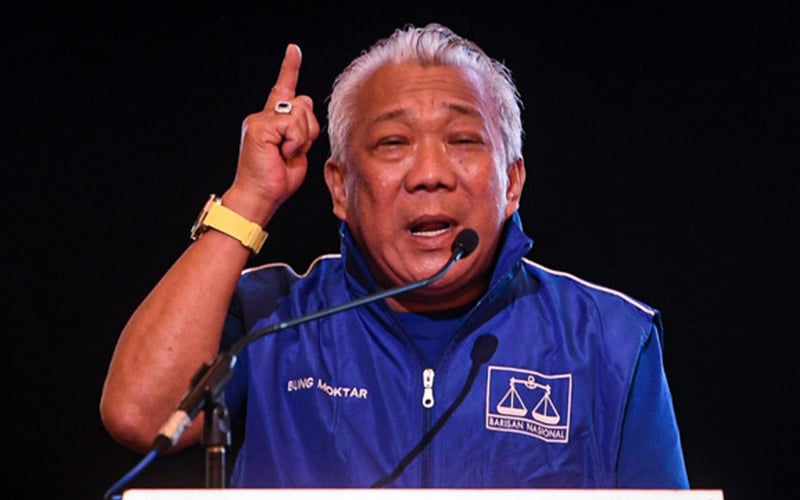 The state BN chairman admitted that he was a little emotional when making the allegation, but considered it normal in politics.

“Politics is like that, sometimes we have to face something, a little emotional (when stating that GRS declared war against BN).

“However, everything is going well (BN-GRS relationship), we in Umno, BN are always big-hearted,” he said after the state government tabled the 2023 Sabah budget at the state assembly.

Fadillah: Appointment as DPM in recognition of GPS, Borneo Bloc

Fadillah: Appointment as DPM in recognition of GPS, Borneo Bloc