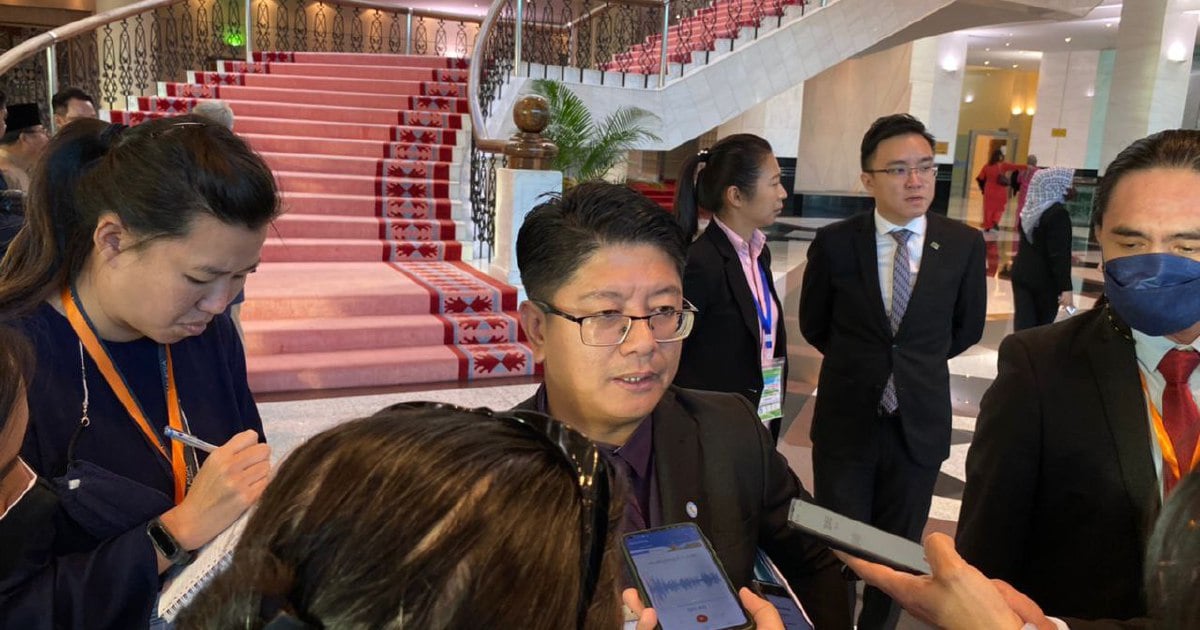 Ewon, who is Upko incoming president, said they had discussed several matters, including the participation and support of GRS in the unity government led by Prime Minister Datuk Seri Anwar Ibrahim as well as the participation of Sabah PH assemblymen in the state government.