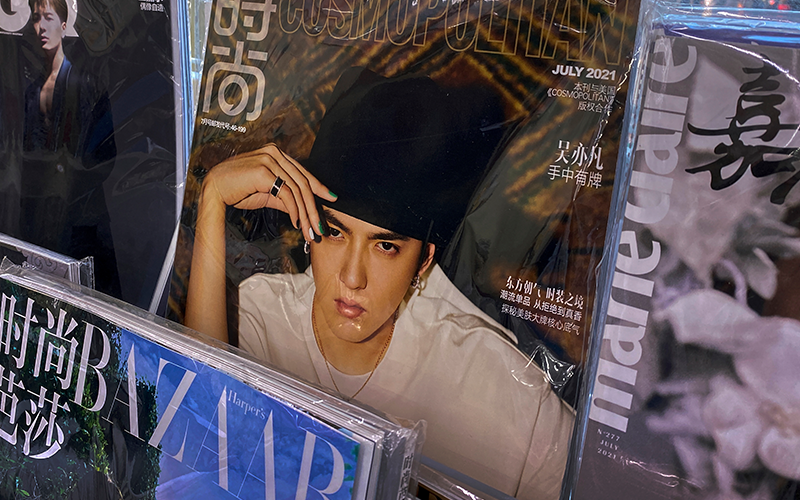 BEIJING: A Beijing court sentenced Canadian singer Kris Wu today to 13 years in jail after finding him guilty of crimes including rape, just over a year after his arrest in China, where he was born and built a lucrative career.

The court in the district of Chaoyang said investigation showed that from November to December 2020, the 32-year-old, who is also known as Wu Yifan, had raped three women.

“Wu Yifan took advantage of three drunken women … at his home,” the court said on its official WeChat account.