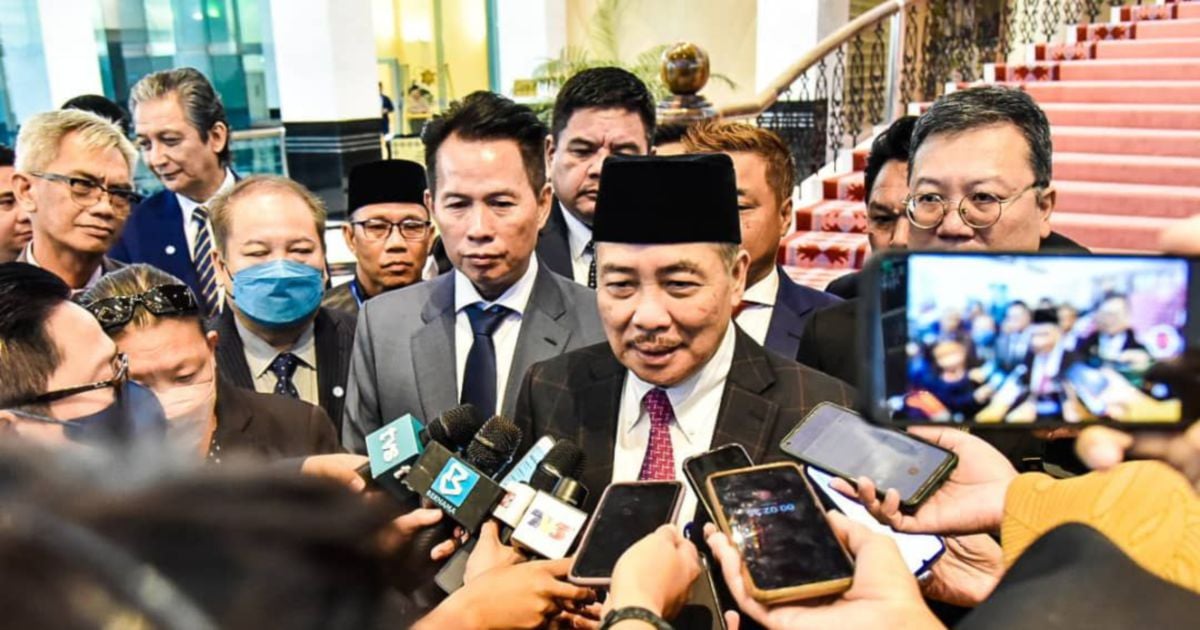 KOTA KINABALU: Gabungan Rakyat Sabah's decision (GRS) to join the unity government under Prime Minister Datuk Seri Anwar Ibrahim is for the good of the state.

GRS chairman Datuk Seri Hajiji Noor said he had conveyed the coalition's wishes to Anwar last night regarding their support for the prime minister.

"It is for the good of Sabah and political stability. So, we support him and his government," he said.

Hajiji, who is Sabah chief minister, said his party did not want plans involving the interests of the people and the state to be disrupted by politics.