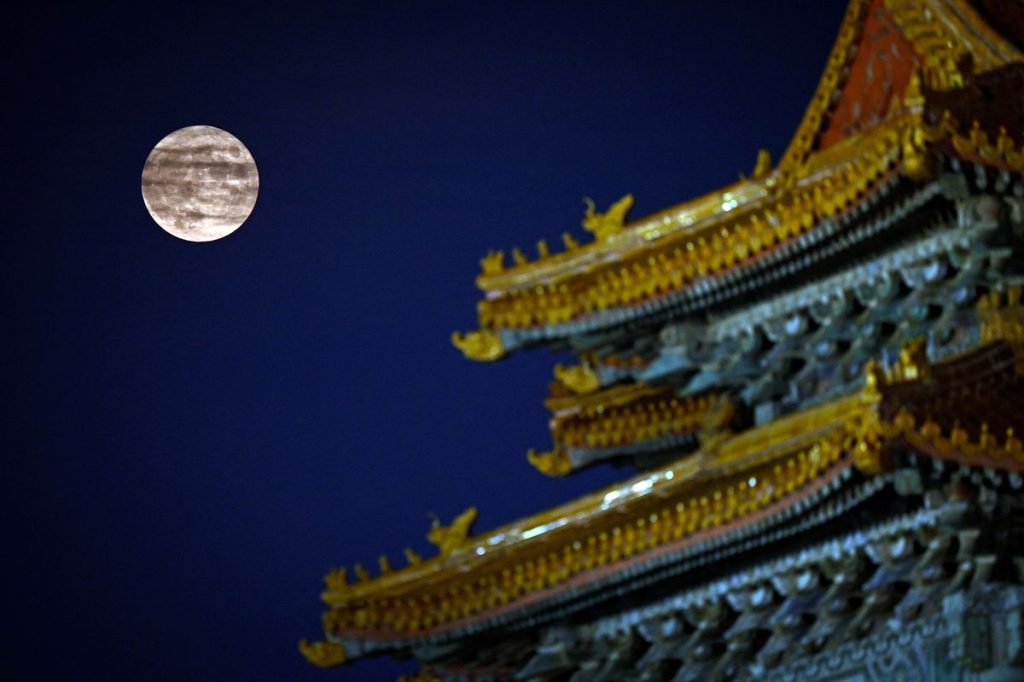 China plans to build its first base on the moon by 2028, ahead of landing astronauts there in subsequent years as the country steps up its challenge to NASA’s dominance in space exploration.

The lunar base will likely be powered by nuclear energy, Caixin reported. Its basic configuration will consist of a lander, hopper, orbiter and rover, all of which would be constructed by the Chang’e 6, 7 and 8 missions.

“Our astronauts will likely be able to go to the moon within 10 years,” Wu Weiran, chief designer of China’s lunar exploration program, said in an interview with state broadcaster CCTV earlier this week. Nuclear energy can address the lunar station’s long-term, high-power energy needs, he said.