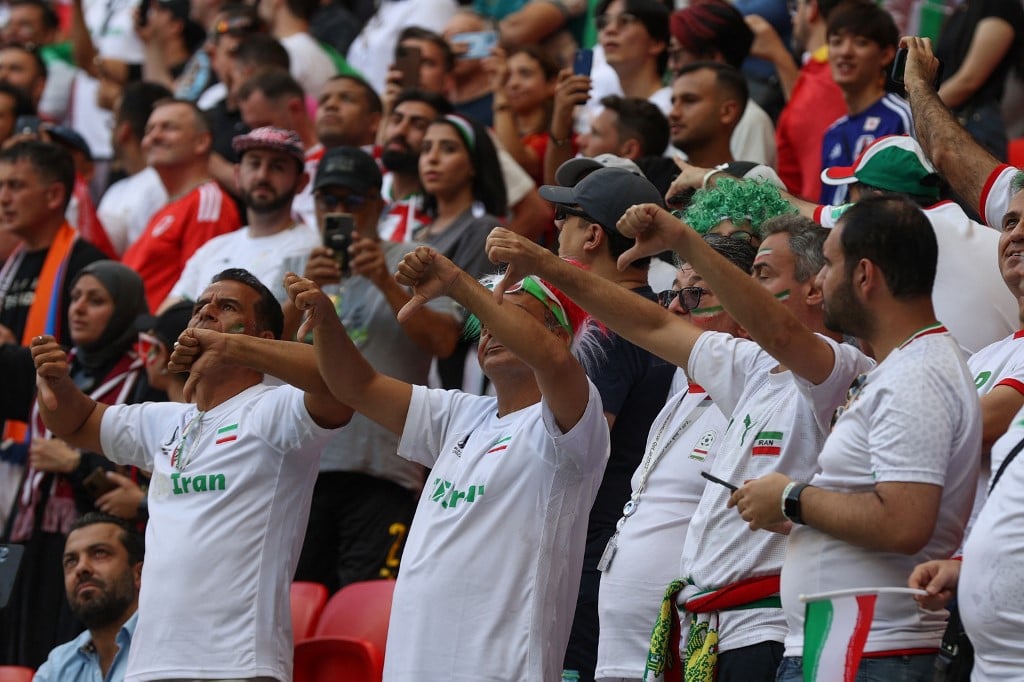 AL RAYYAN: Iran’s national soccer team sang during the playing of their national anthem at their second World Cup match against Wales today having refrained from doing so in their opening game earlier this week in apparent support of protesters back home.

Loud jeers were heard from Iranian supporters as the anthem played, with the team singing quietly as it played.

Iranian authorities have responded with deadly force to suppress protests that have marked one of the boldest challenges to its clerical rulers since the 1979 Islamic revolution.