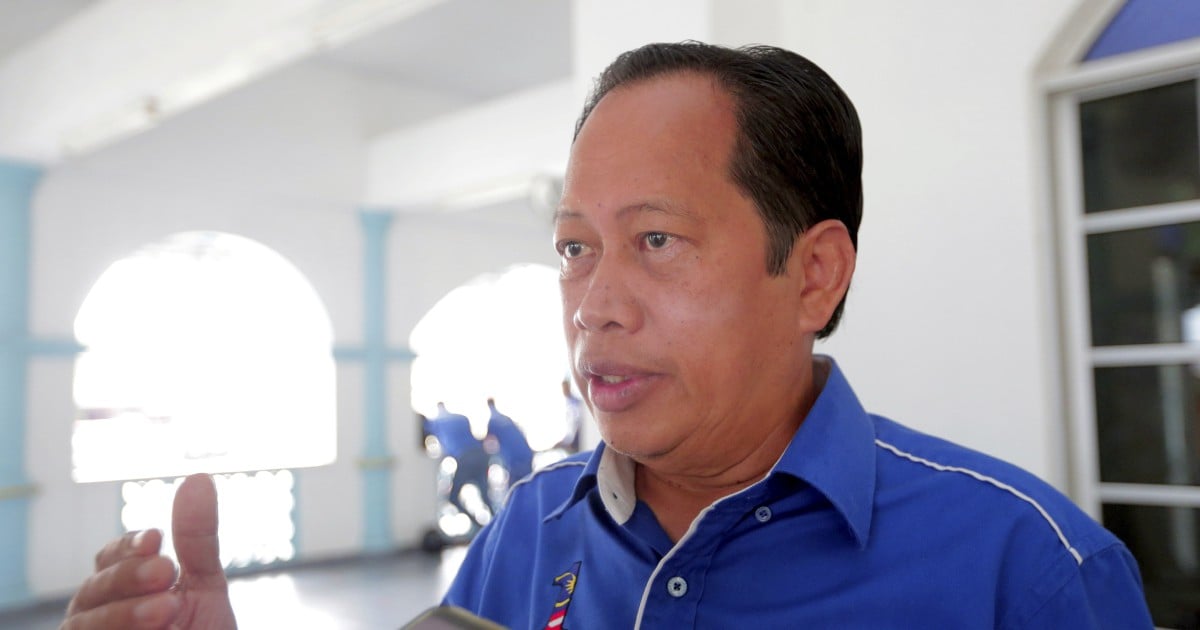 As such, he said it was rather unreasonable for some supreme council members to make claims on social media based on false quotes or those made out of context during the meeting, as this was a violation of the meeting's etiquette.

He said the four-hour meeting which ended at 1am went on calmly with several newly appointed members taking their oath of secrecy.