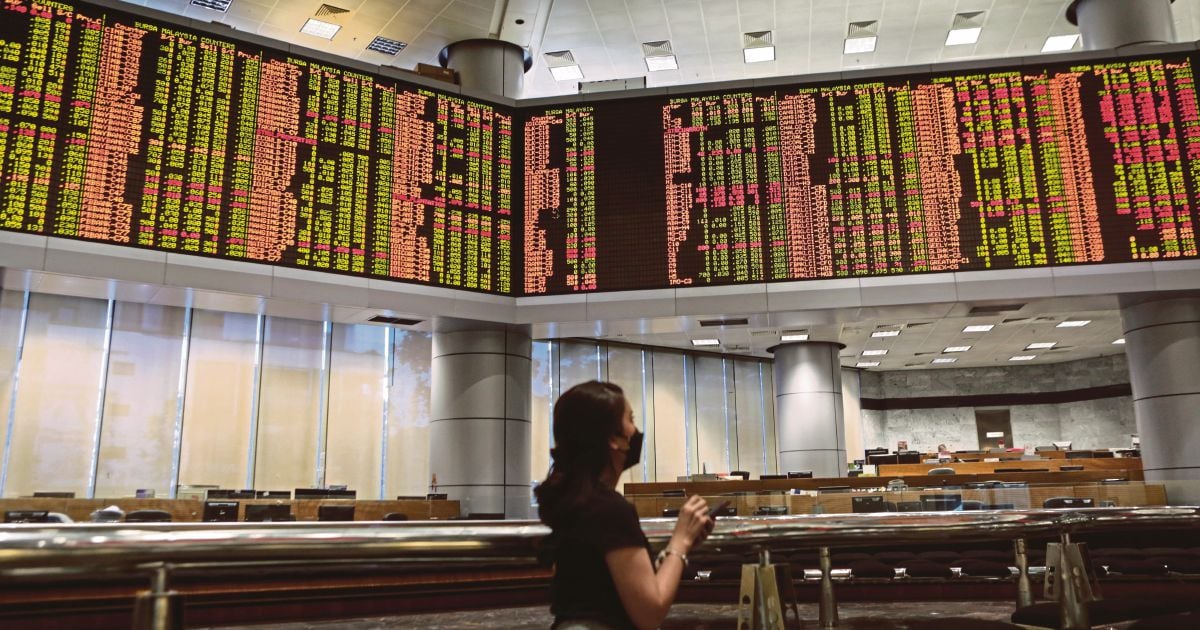 KUALA LUMPUR: Bursa Malaysia, after Thursday's spectacular relief bounce followed by a retreat on Friday, should be on the uptrend again next week as bargain-hunting resumes, analysts said.

The near-term outlook is also bullish for the ringgit, which became Asian currencies' best performer for a second day.

The local currency rose by as much as 0.9 per cent against the US dollar on Friday to 4.4542, its strongest level since mid-August.

The currency had surged 1.8 per cent to 4.4910 after Datuk Seri Anwar Ibrahim's appointment as Malaysia's 10th prime minister on Thursday, the largest single-day gain since March 2016.