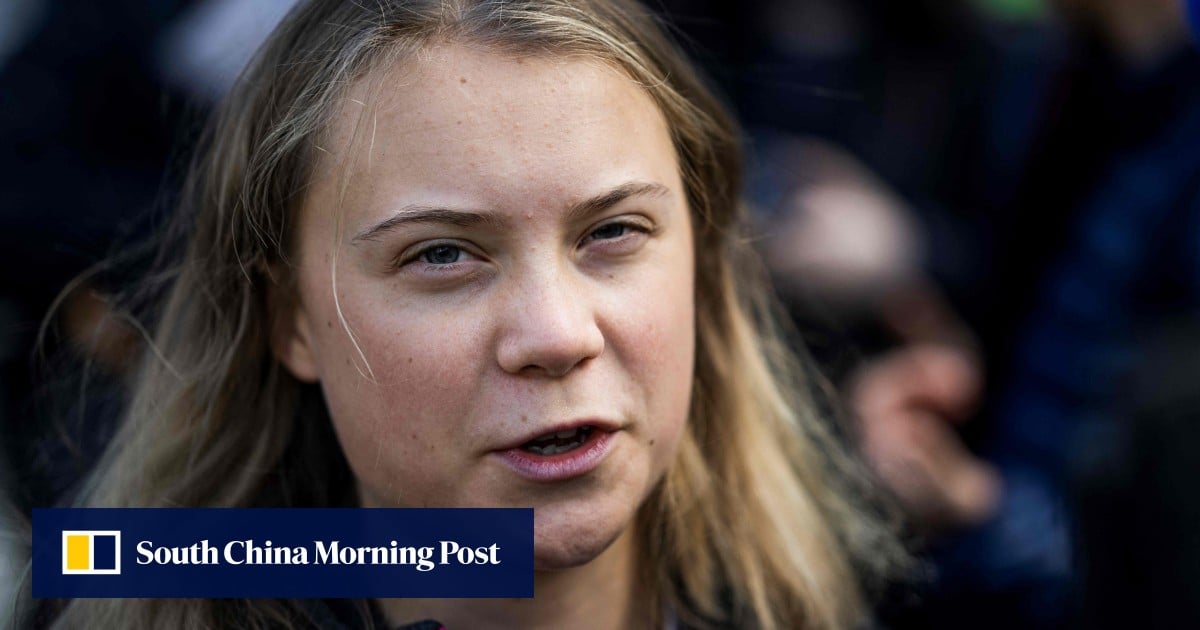 A group of children and young adults including Greta Thunberg have filed a class-action lawsuit against the Swedish state for failing to take adequate measures to stop climate change.

The lawsuit is part of an international wave of climate-related legal action, some of it targeting national governments.

It follows a high-profile case in the Netherlands, where the country’s highest court ruled in 2019 that the government had a legal obligation to take action to mitigate global warming.

The Swedish suit involves Thunberg, possibly the world’s best known climate activist, and more than 600 others who claim that Sweden’s climate policies violate its constitution as well as the European Convention on Human Rights.