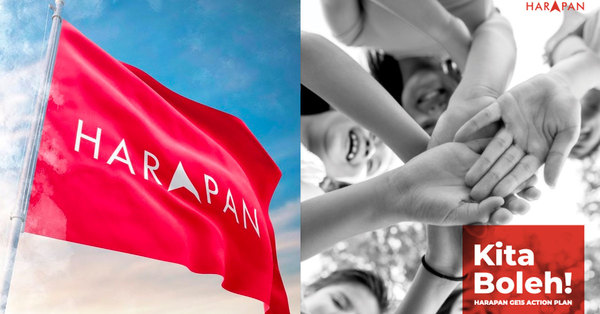 10 Pledges Anwar & PH Made That Will Impact You

With the 15th General Election (GE15) over after the appointment of Datuk Seri Anwar Ibrahim as the 10th Prime Minister, it is time to look back at the pledges he and his Pakatan Harapan (PH) coalition made

Looking back at the GE15 campaign period, PH's manifesto was the thickest of them all, running over 90 pages long.

Instead of just communicating the pledges, its manifesto expanded on the issues with facts and figures to give context to the depth of the problems before presenting solutions.

During Anwar's first press conference as Prime Minister last night, 24 November, he said he will work closely with Barisan Nasional (BN) and GPS, the two coalitions in the new government, to see whether they could collectively realise their manifestos as well.