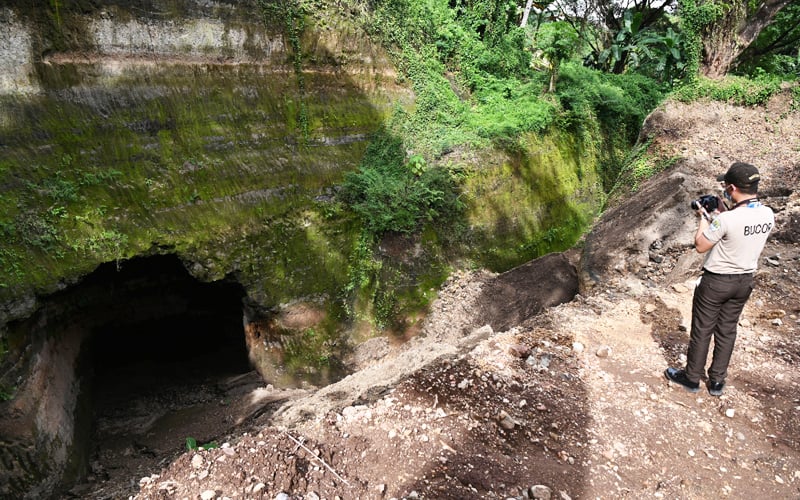 MANILA: A Philippine corrections chief accused of ordering the killing of a journalist has claimed that a huge pit dug beside his home in a Manila prison complex was not an escape tunnel for inmates but for scuba diving.

Estimated to be 60 metres deep and 40 metres wide, the gaping hole was found at the official residence of Gerald Bantag after he was suspended as director-general of the Bureau of Corrections.

Police have accused Bantag of ordering the murder of prominent radio broadcaster Percival Mabasa, who was shot dead outside his home in the capital last month.