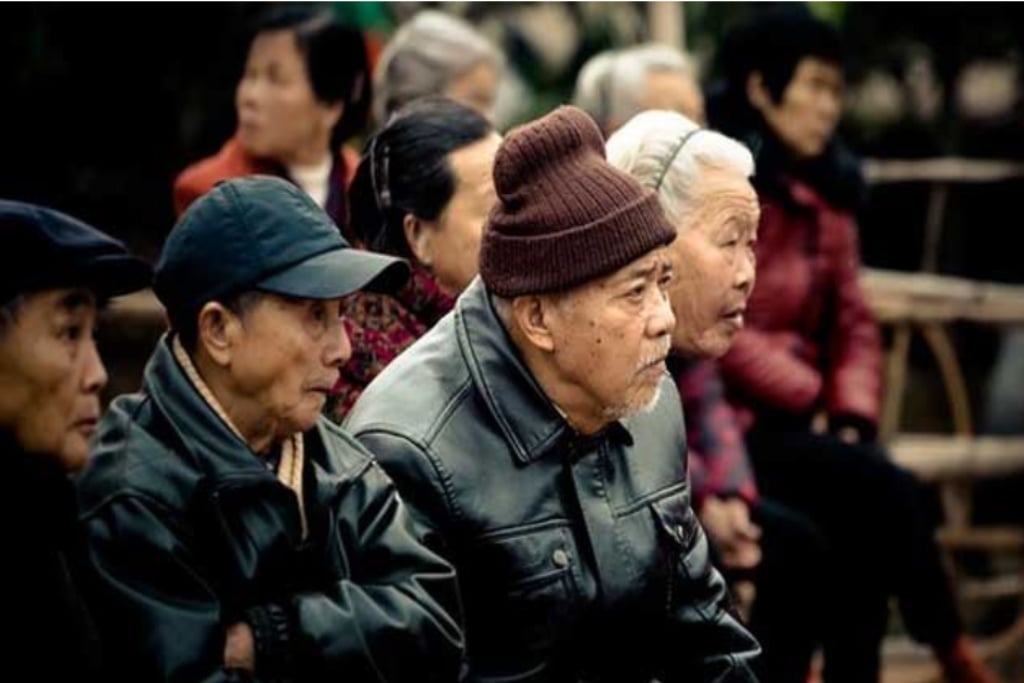 The move marked the official launch of China’s version of Individual Retirement Accounts (IRA) in the US.

The first batch of eligible cities will include Beijing, Shanghai, Guangzhou, and Chengdu, the human resources and social security ministry said in a statement.