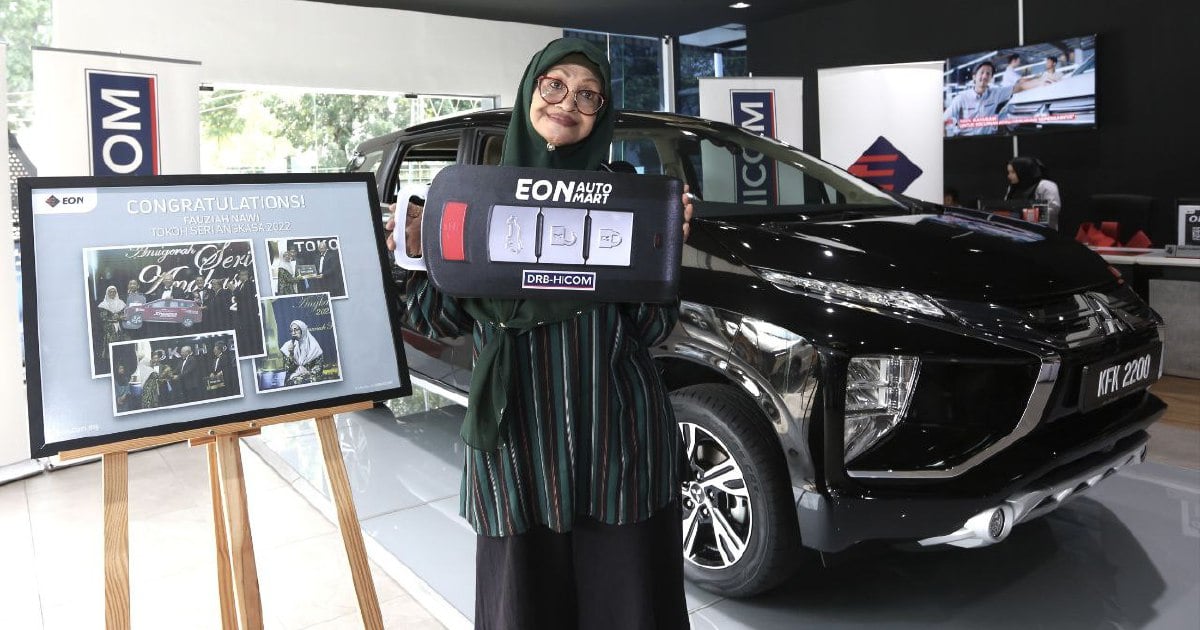 She added that she was more than grateful to be bestowed with the Tokoh Seri Angkasa award recently, which also came with RM10,000 cash and a Mitsubishi Xpander.

"This gift is just timely, as I do not have a car now," she told reporters when met at EON Auto Mart in Jalan Ampang here earlier today.

The 69-year-old artiste was at the outlet to receive the vehicle from DRB-Hicom, the automobile sponsor for the prize that came along with the award she won at the recent Anugerah Seri Angkasa.