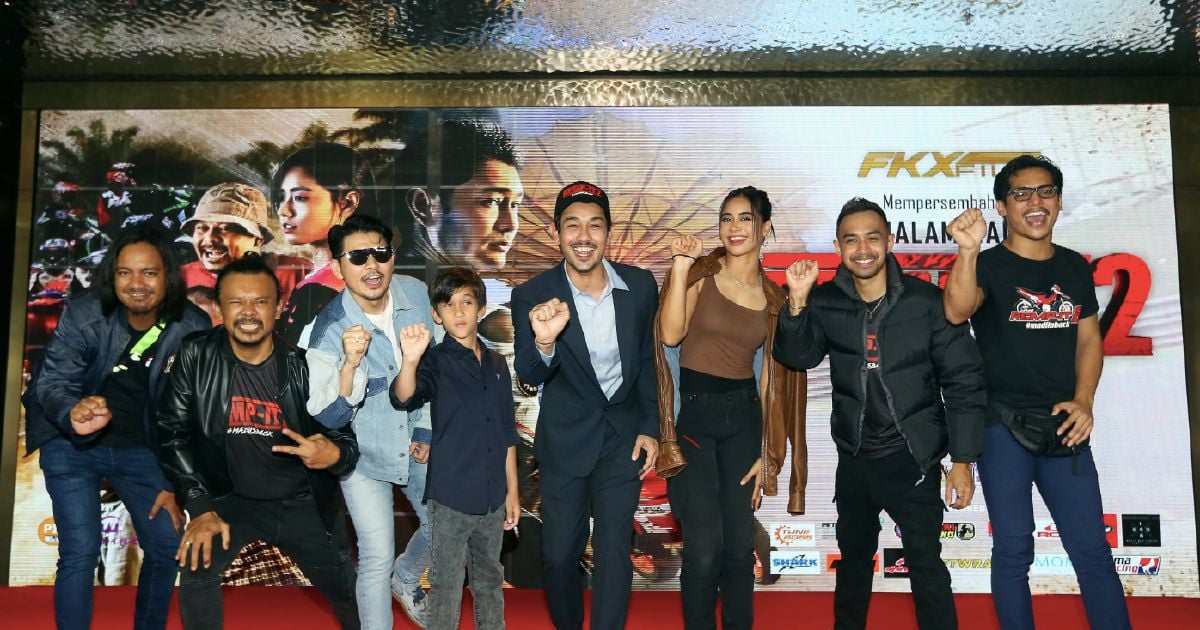 #Showbiz: Madi survives, and returns as a 'clean' speed racer

EVERY "bad boy" deserves a second chance, particularly when he sincerely wants to repent.

The same goes for former Mat Rempit Ismadi or Madi, an iconic character created by Farid Kamil for his 2006 action film Remp-It.

Madi, who was presumed dead as a result of serious injuries which he suffered in an illegal motorcycle race at the end of the movie, has fully recovered 16 years later, and has stayed away from the busy streets for good.

Remp-It 2: a mediocre mess of a movie about street racing

Remp-It 2: a mediocre mess of a movie about street racing