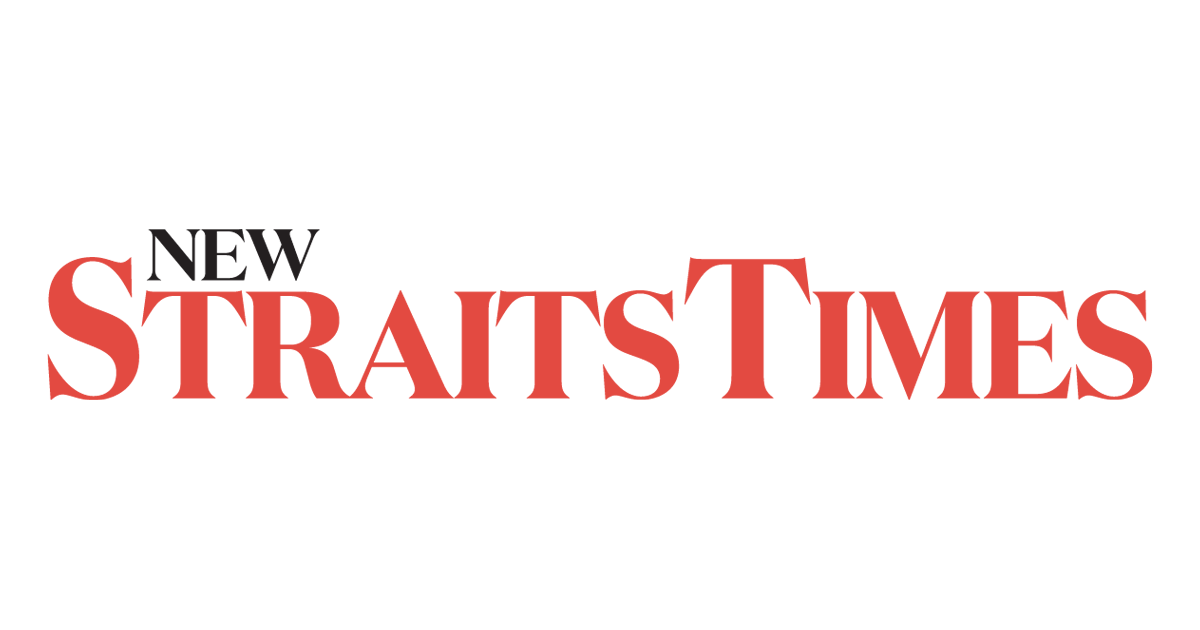 KUALA LUMPUR: Pas' decision to consider Pakatan Harapan's (PH) offer to be part of a unity government could affect Perikatan Nasional's (PN) clout since the Islamist party has the largest share of seats in the coalition, experts say.

"It is not surprising that Pas would want to join the unity government as the party has always given the perception that it does not want to be left behind.