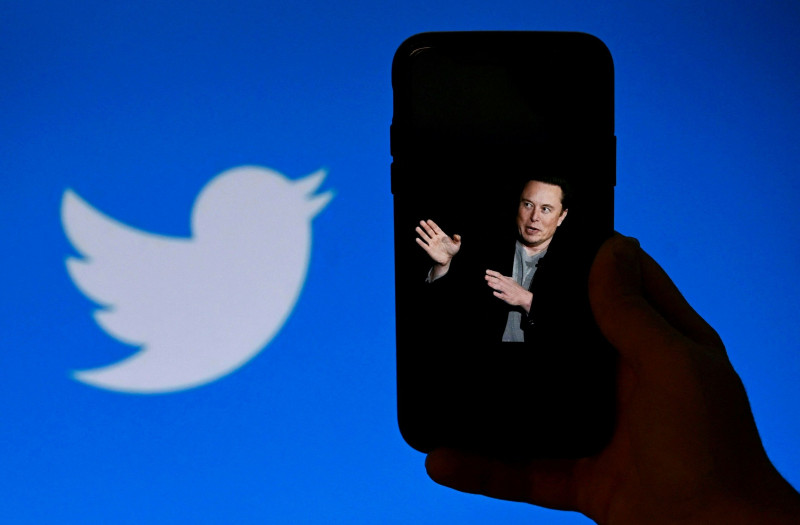 ELON Musk said on Thursday many previously suspended Twitter accounts would be allowed back on the platform after a landslide of users responding to an informal poll by the new owner voted in favour of the move.

The announcement comes as Musk faces pushback that his criteria for content moderation is subject to his personal whim, with reinstatements decided for certain accounts and not others.

"The people have spoken. Amnesty begins next week," Musk tweeted, responding to the poll.

"Vox Populi, Vox Dei," he added, repeating a Latin adage meaning "The voice of the people is the voice of God," that he has used when talking about other Twitter polls.