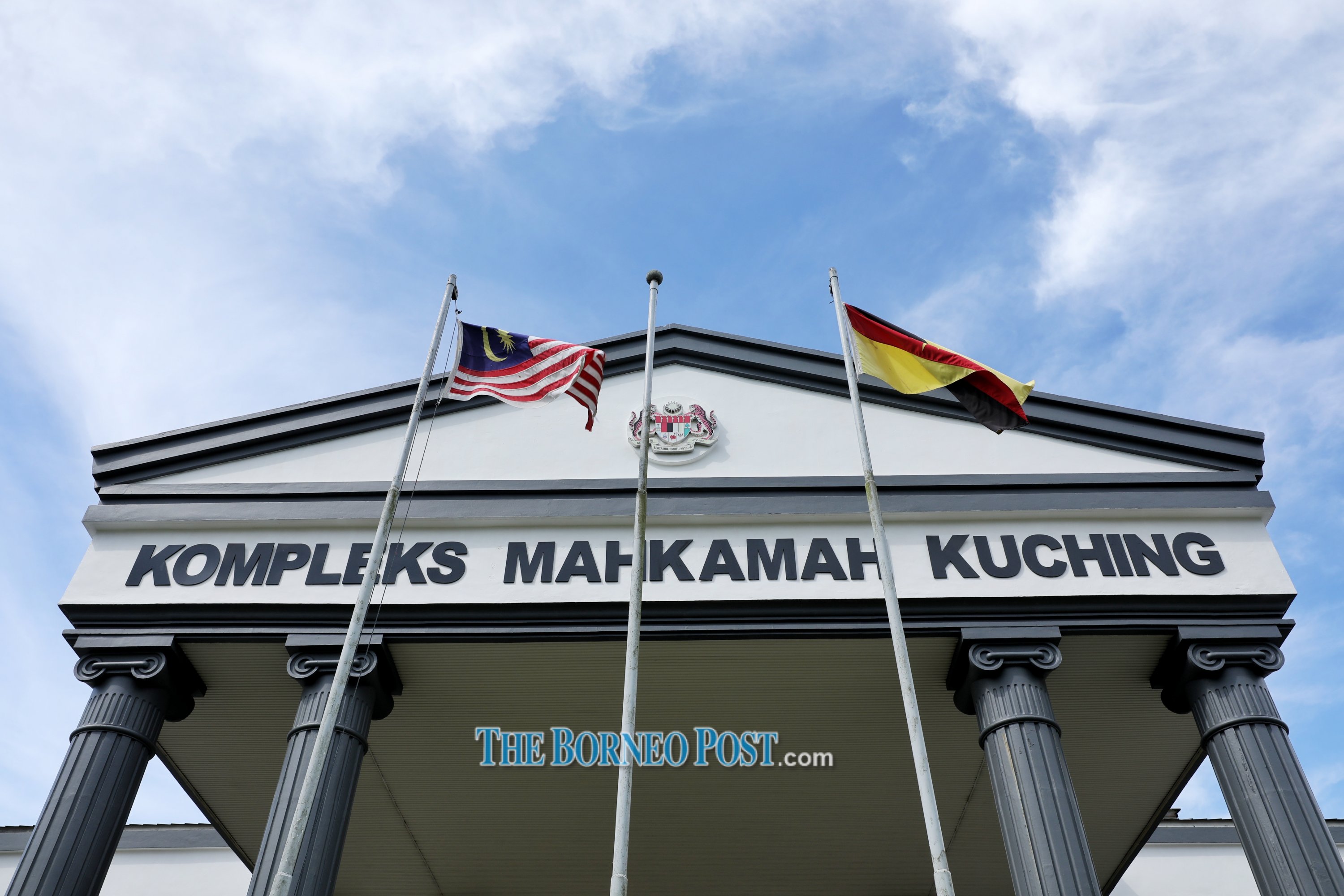 According to the facts of the case, the accused was having supper with a friend, 33, at an eatery in Jalan Ban Hock around 12.30am, when he suddenly became aggressive which prompted the complainant to call his (Krishnan) wife after he failed to placate him. – Photo by Chimon Upon

KUCHING (Nov 25): A man was fined RM3,000 or in default six months’ jail after he pleaded guilty to having damaged his friend’s smartphone by dumping it in a pot of boiling water at an eatery on Nov 19.

Krishnan Joseph Russell Johnson, 32, was framed under Section 427 of the Penal Code for mischief before Magistrate Zaiton Anuar.