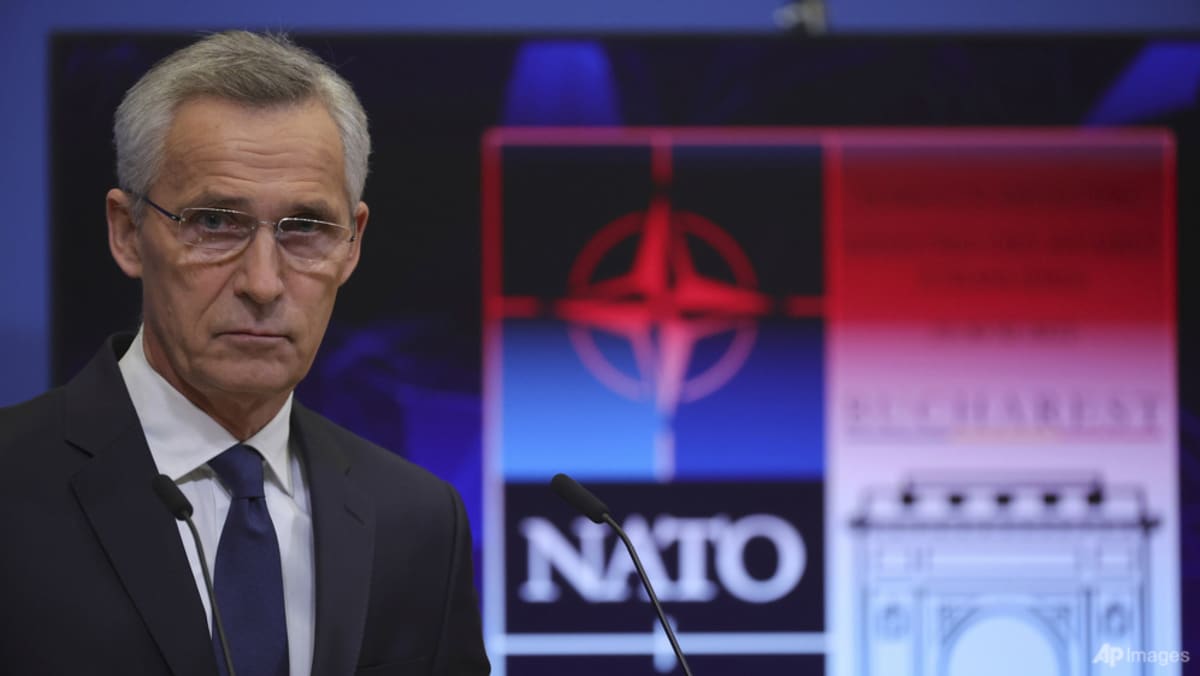 NATO vows to aid Ukraine 'for as long as it takes'

BRUSSELS: NATO is determined to help Ukraine defend itself against Russia for “as long as it takes” and will help the war-wracked country transform its armed forces into a modern army up to Western standards, the alliance's Secretary-General Jens Stoltenberg vowed on Friday (Nov 25).

Speaking to reporters ahead of a meeting of NATO foreign ministers in Romania next week, Stoltenberg urged countries that want to, either individually or in groups, to keep providing air defense systems and other weapons to Ukraine. NATO as an organisation does not supply weapons.