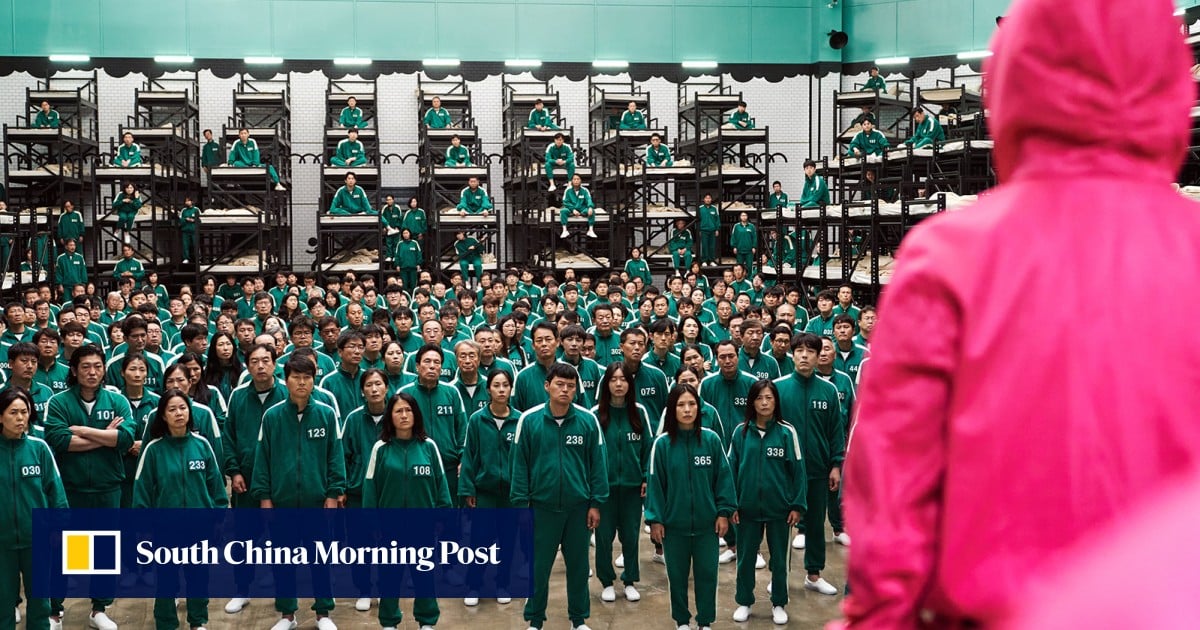 The 78-year-old in January became the first South Korean to win a Golden Globe Award for best supporting actor in a series for his performance as a seemingly vulnerable old man in the mega-hit Netflix dystopian thriller.

According to local reports, the South Korean prosecution indicted him without detention on Thursday for allegedly improperly touching a woman’s body in 2017.