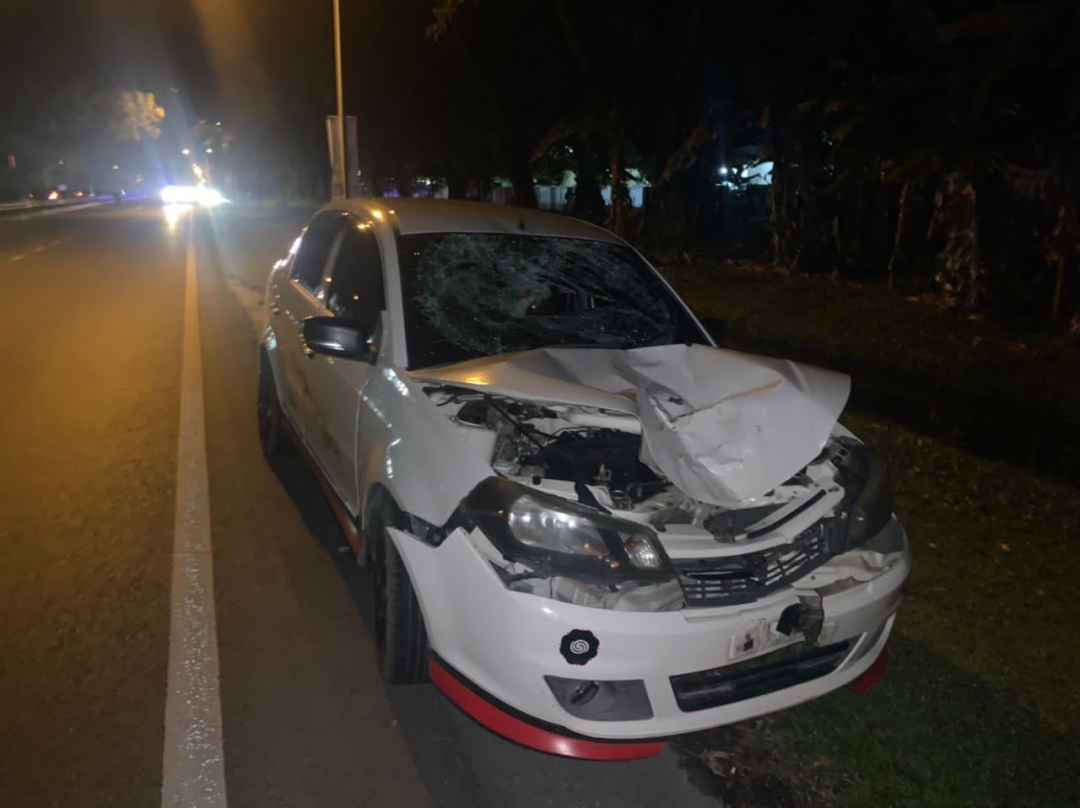 MIRI (Nov 25): A pedestrian was killed due to severe head injuries after he was hit by a car at KM11 Lutong-Miri road Thursday night.

District police chief ACP Alexson Naga Chabu in a statement said, the victim, whose identity has yet to be determined was pronounced dead at the scene by paramedics from Miri Hospital.

“In the 9.30pm incident, the driver of a Proton Saga car who was on his way from Lutong to the city centre hit the man who was at that time found to be in the middle of the road.

Not a condition but Sivaraj likely to get a post, says Saifuddin

Not a condition but Sivaraj likely to get a post, says Saifuddin