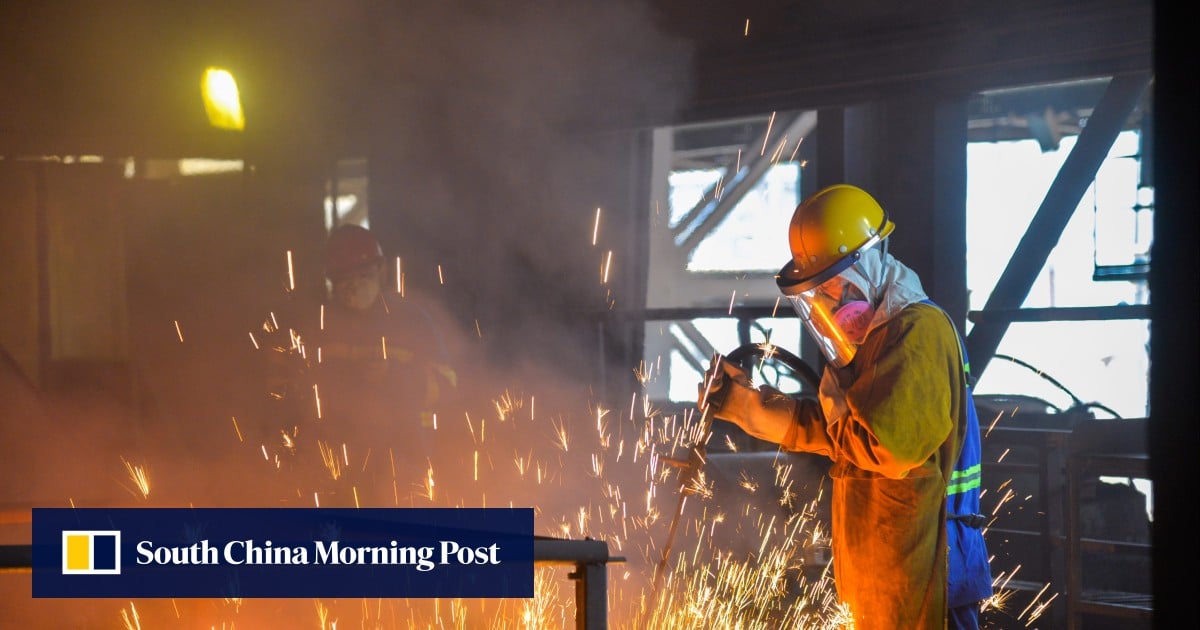 Indonesia plans to appeal against the World Trade Organization’s EU-leaning ruling on its nickel ore export ban, in what analysts say is an unwinnable case that will create an uncertain investment climate in Southeast Asia’s biggest economy.

The WTO’s ruling supporting the European Union’s complaint against Jakarta, and the government’s decision to appeal, were revealed on Monday by Arifin Tasrif, energy and mineral resources minister, ahead of the organisation’s formal announcement on November 30.