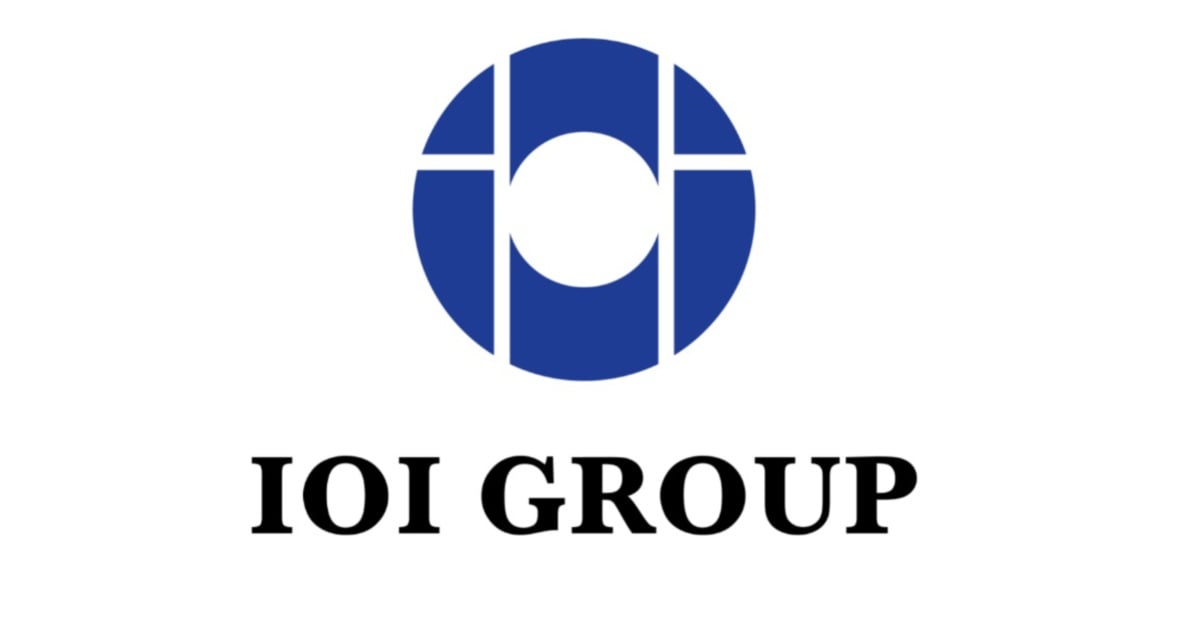 However, revenue was slightly higher at RM3.67 billion compared with RM3.63 billion previously.

"The plantation segment profit for Q1FY2023 of RM351.8 million was 28 per cent lower than the profit for Q1FY2022 of RM487 million due mainly to lower fresh fruit bunch (FFB) production and higher cost of production mitigated by higher crude palm oil (CPO) price realised.