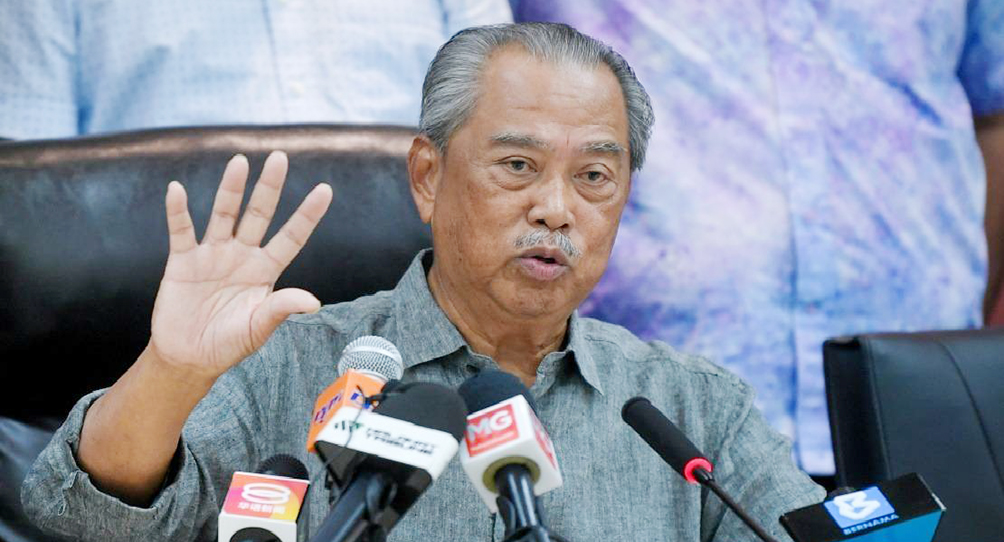 PN not joining govt, wants to be ‘opposition of integrity’ – Muhyiddin

KUALA LUMPUR – Perikatan Nasional (PN) is sticking to its stand of not joining the Pakatan Harapan (PH)-led government despite an offer by Prime Minister Datuk Seri Anwar Ibrahim for PN to be part of his administration, said PN chairman Tan Sri Muhyiddin Yassin (picture).

In a statement today, Muhyiddin said PN thanked Anwar for the offer but rejected it because the coalition wanted to strengthen democracy and play an effective check-and-balance role in Parliament.

“PN will play the role of an opposition with integrity to carry the people’s voice to Parliament and ensure that the administration is run with integrity and free from corruption, in line with the principle of Caring, Clean and Stable.