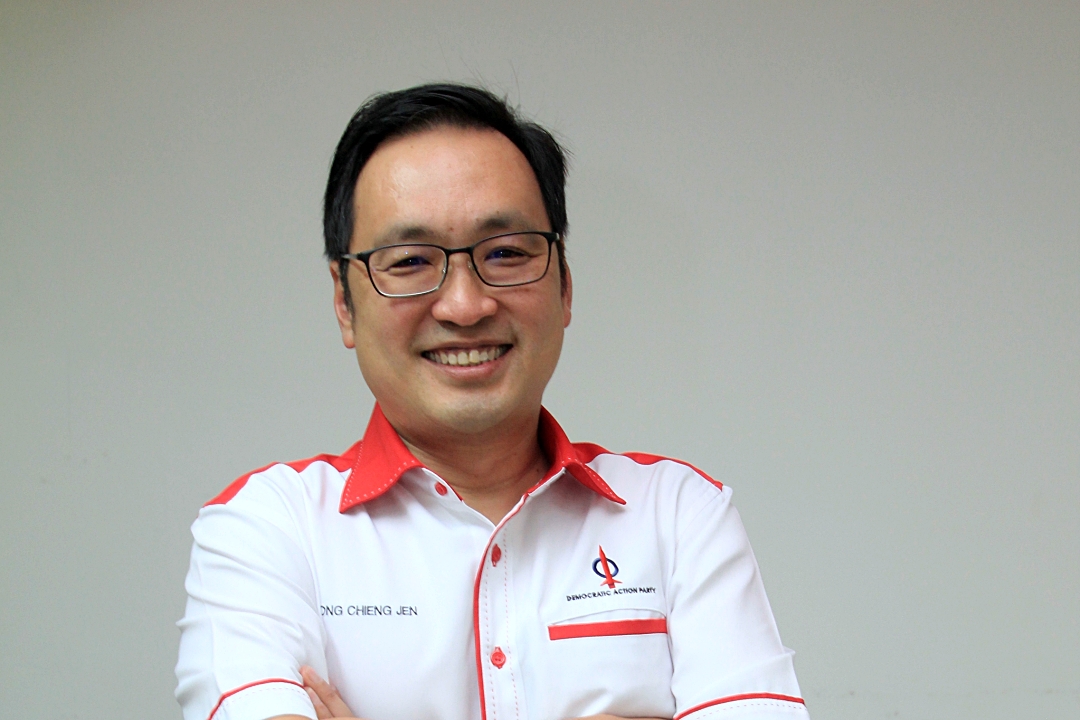 Chong ‘will be most happy’ seeing GPS joining unity govt

The re-elected Stampin MP said he will be the happiest leader of Sarawak to see GPS joining the unity government.

“GPS must be part of the unity government to reflect the true unity of the federal government. I will be most happy to see this coming through.

“We talk about the formation of the federal government first. For the state level, it is up to the ruling party. Let it (an invitation) come first then I comment,” he said at a news conference at the State Legislative Assembly’s (DUN) Media Centre here today.