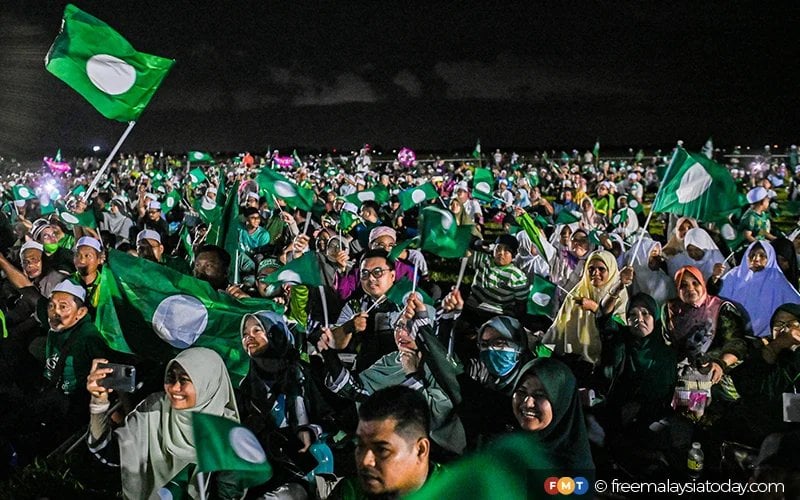 PAS’ gains a challenge for Anwar

KUALA LUMPUR: In the Dewan Rakyat, Prime Minister Anwar Ibrahim will have to contend with a strengthened Islamic party that espouses a stricter interpretation of shariah law, a challenge to the Pakatan Harapan chairman’s vision of an inclusive society.

Anwar will likely face challenges from PAS, which emerged as one of the big winners in Malaysia’s election last Saturday, risking deeper divisions in the diverse, multi-religious country.

Anwar addressed race and religion in his first news conference as prime minister, promising to uphold Islam as the official religion of the country and the rights of the ethnic Malay majority, while also safeguarding the rights of all.