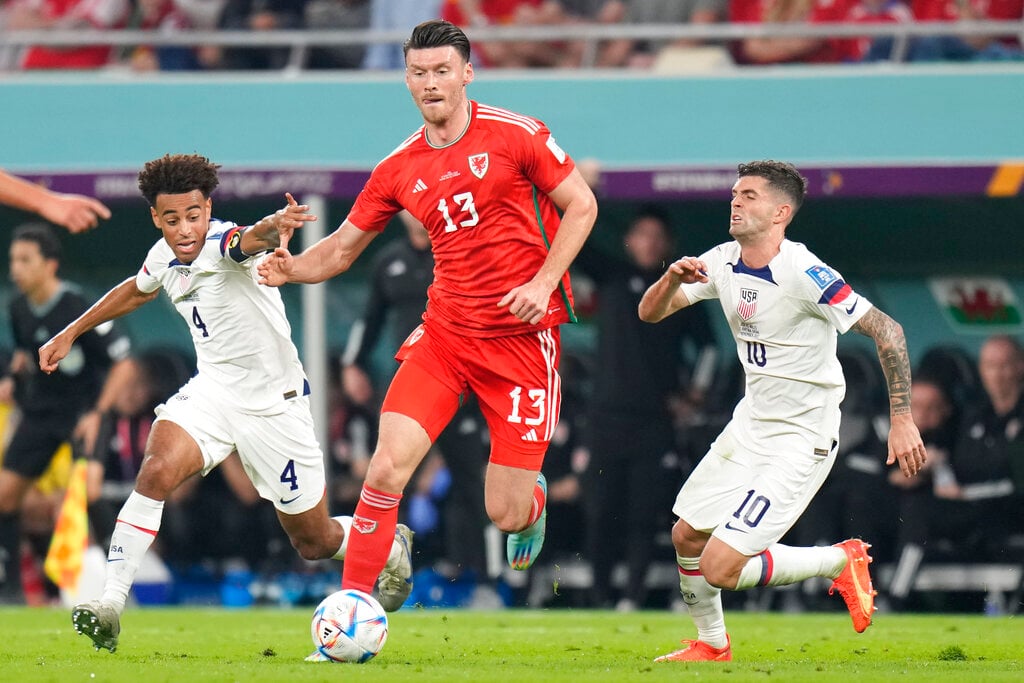 AL-RAYYAN: Wales striker Kieffer Moore has been named in the starting line-up for today’s match against Iran after his impressive performance off the bench in the opening 1-1 draw against the USA.

Midfielder Joe Allen, who has not played since September, has been named on the bench for the Group B clash.

Iran coach Carlos Queiroz has made five changes to the side that lost 6-2 against England, bringing Bayer Leverkusen striker Sardar Azmoun back into the starting line-up.