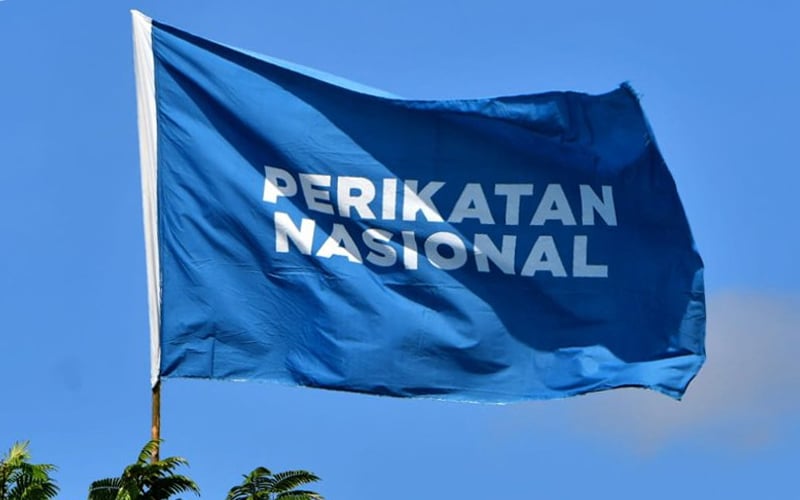 BowerGroupAsia’s (BGA) Adib Zalkapli said PH cannot consider many of its seats to be safe anymore as they were won with less than 50% of the votes.

“PH has a new opponent in Selangor and Kuala Lumpur,” Adib said at a forum on the general election.

“Sungai Buloh and Gombak used to be safe seats for PH, as the coalition previously won these seats having more than 50% of the votes cast. However, in GE15 they won with less than 50%.”

Perikatan remains opposition, open to other forms of cooperation: Muhyiddin

Perikatan remains opposition, open to other forms of cooperation: Muhyiddin