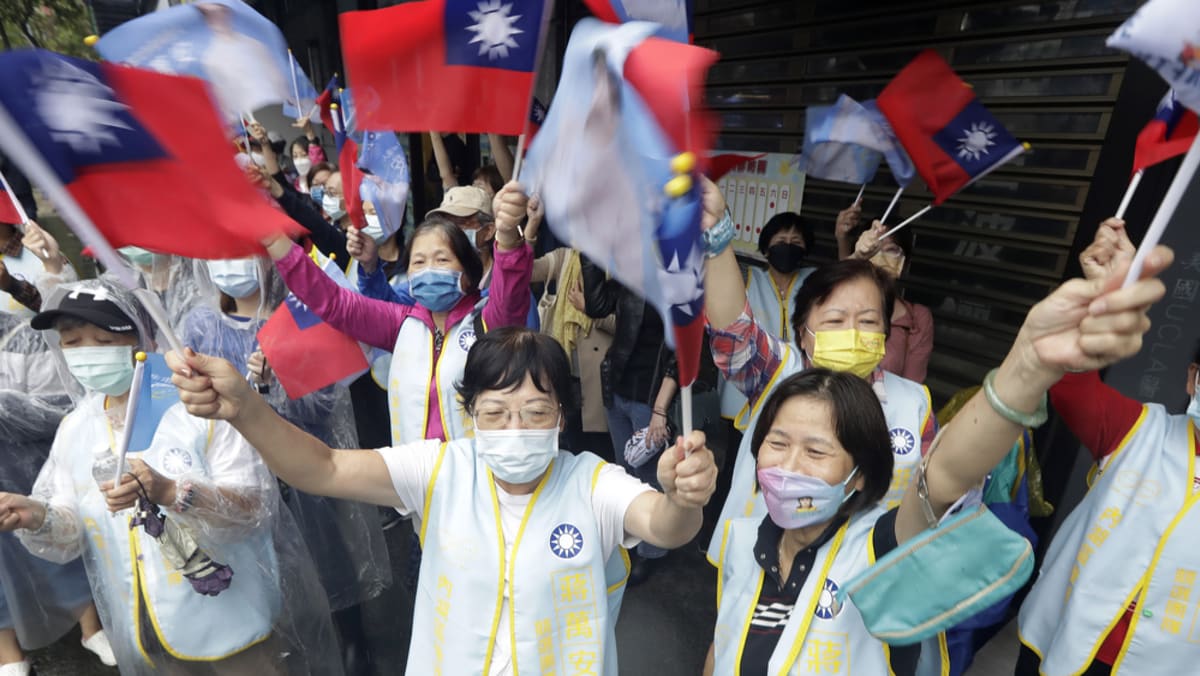 Various polls so far have shown that the DPP could lose in more than half of the 22 counties and cities up for grabs, with observers largely attributing it to public discontent towards the DPP administration.

The ruling party suffered a big defeat at the 2018 local election, ending up winning in just six counties and cities out of the 22 available. And history is likely to repeat itself for this election, largely due to public discontent towards the DPP government’s domestic policies.