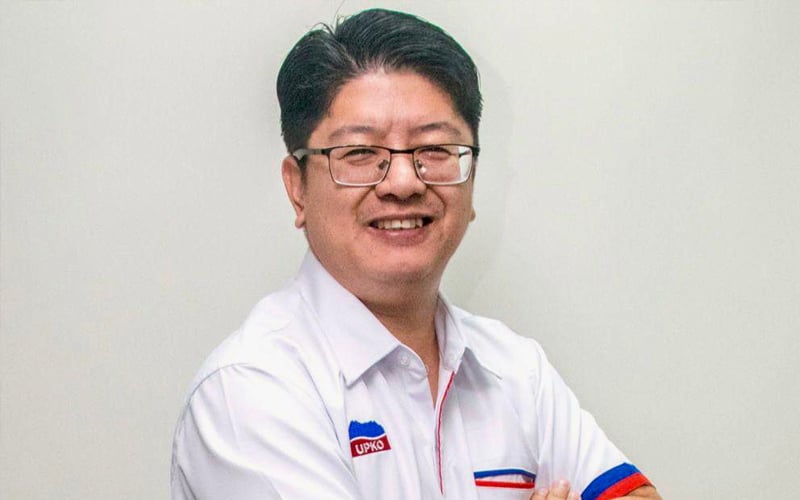 PETALING JAYA: Pakatan Harapan assemblymen in Sabah have agreed to back Hajiji Noor as chief minister until the end of his administration’s term in 2025.

This follows a meeting between a few Sabah PH elected representatives and the Gabungan Rakyat Sabah (GRS) chairman at the state legislative assembly.

“PH assemblymen also stated their support for Hajiji and that they would cooperate with the state government to ensure the agenda of developing Sabah and struggling for its rights can be achieved together,” he said.