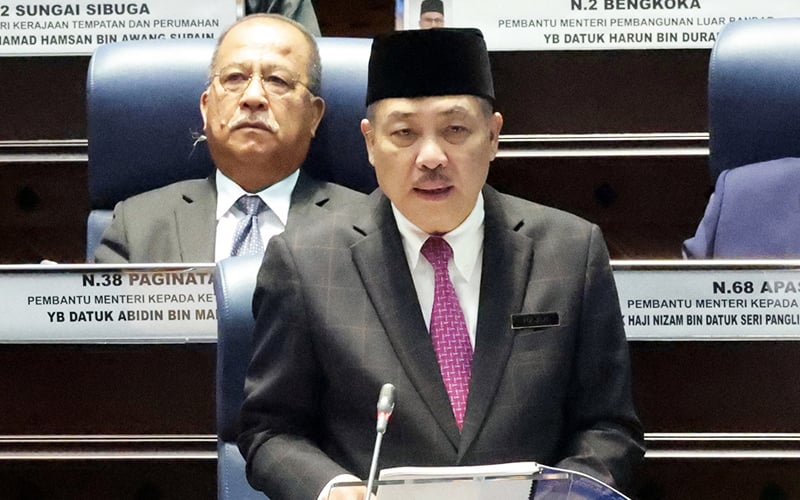 KOTA KINABALU: The Sabah government has tabled a RM5.1 billion surplus state budget for 2023, an increase compared with the RM4.6 billion allocated for this year.

Chief minister Hajiji Noor said the budget was focused on strengthening the state’s economy to ensure continuous and inclusive progress for Sabah and its people.

It was also in line with the state’s economic growth based on the Sabah Maju Jaya Development Plan, he said.

Hajiji said the state government was proposing an estimated expenditure of RM5.14 billion and revenue collection of RM5.45 billion.