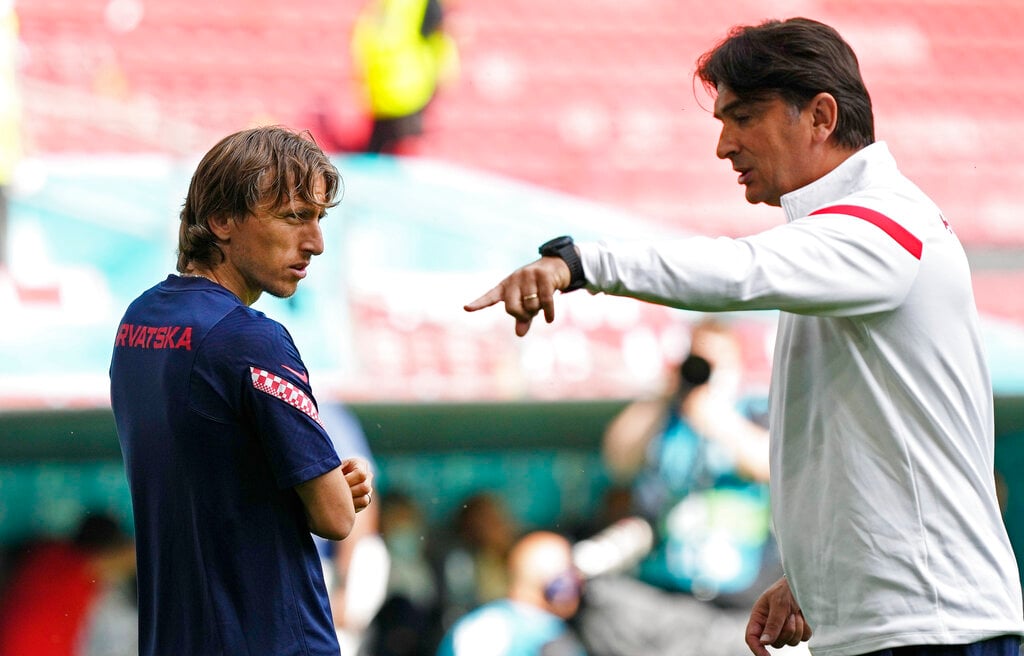 Croatia refuse to dwell on past as Canada test looms large

DOHA: Croatia’s World Cup appearances have all resulted in group-stage exits or expectation-busting runs to the semifinals or beyond, and while just one game into Qatar 2022 Sunday’s match against Canada already has a make-or-break feel about it.

A 0-0 draw against Morocco on Wednesday, in which Zlatko Dalic’s side had only two attempts on target, has already left them two points adrift of group leaders Belgium, who eked out a 1-0 victory over the Canadians in their opener.

A draw or defeat against Canada will therefore leave Croatia needing to get something from their final group game against the second-ranked Belgians.