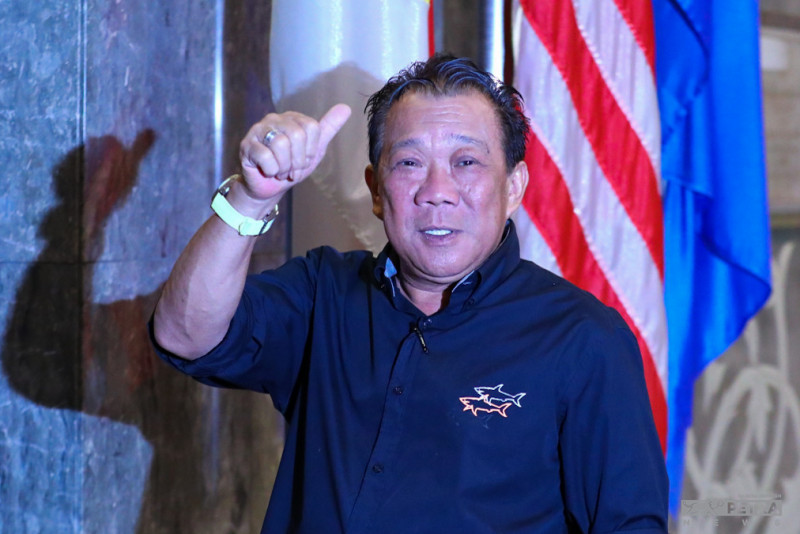 KOTA KINABALU – With Barisan Nasional (BN) and Gabungan Rakyat Sabah (GRS) in the federal government together, Sabah BN chief Datuk Seri Bung Moktar Radin has played down his outbursts against the latter during the recent general election, saying he was emotional when the remarks were made.

There is no longer friction between him and GRS chairman Datuk Seri Hajiji Noor, Bung said today.

“Politics is like that, sometimes you have to throw something. The cooperation remains good.

“God willing, if the people want peace, we will have peace, but if the reporters want us to fight, we will fight,” said Bung in jest.

Sivarraajh: Being part of new federal government has no influence on BN campaign in Padang Serai

Sivarraajh: Being part of new federal government has no influence on BN campaign in Padang Serai