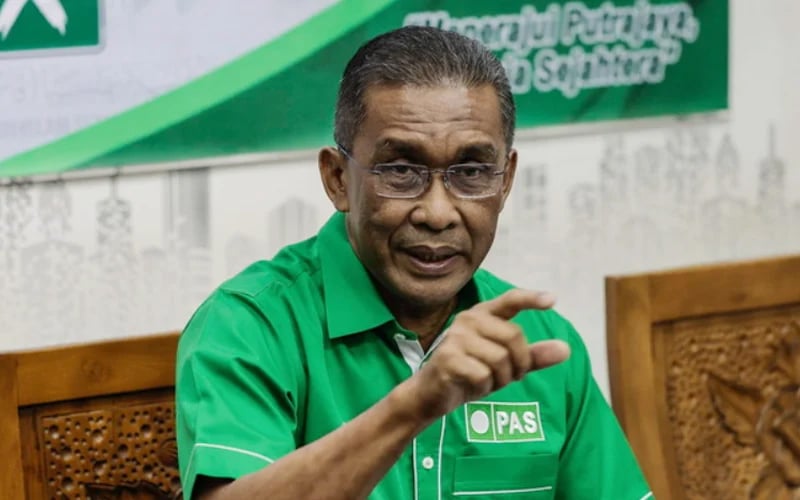 PETALING JAYA: PAS has thanked Prime Minister Anwar Ibrahim for offering Perikatan Nasional to join his unity government, saying the matter will be discussed among the PN component parties.

PAS secretary-general Takiyuddin Hassan said the party will also monitor the views of voters on the matter, after they showed strong support for the Islamic party and PN in the general election.

“PAS also congratulates Anwar on his appointment as Malaysia’s 10th prime minister,” he said in a statement.