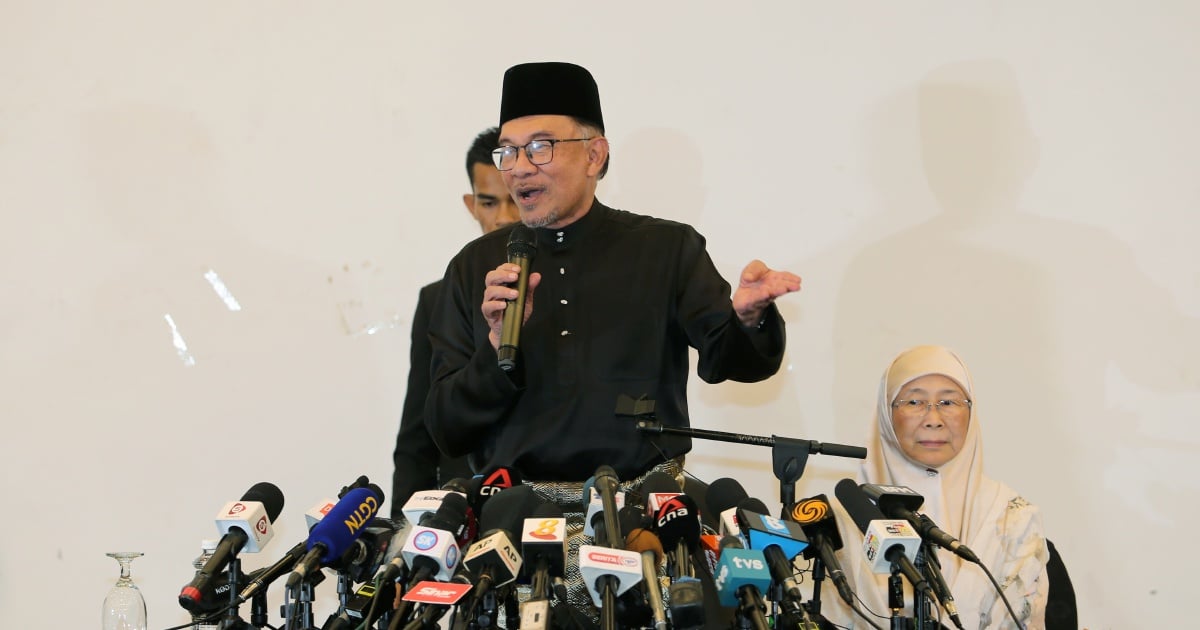 Extending an olive branch to Perikatan Nasional, Anwar said he is ready to work with the coalition even though it had questioned his legitimacy as prime minister and PH's majority in forming the federal government.

Anwar said this was despite the discouraging comments made by former prime minister Tan Sri Muhyiddin Yassin, who is PN chairman.

Zambry to BN members: Toe the line when making statements

Zambry to BN members: Toe the line when making statements