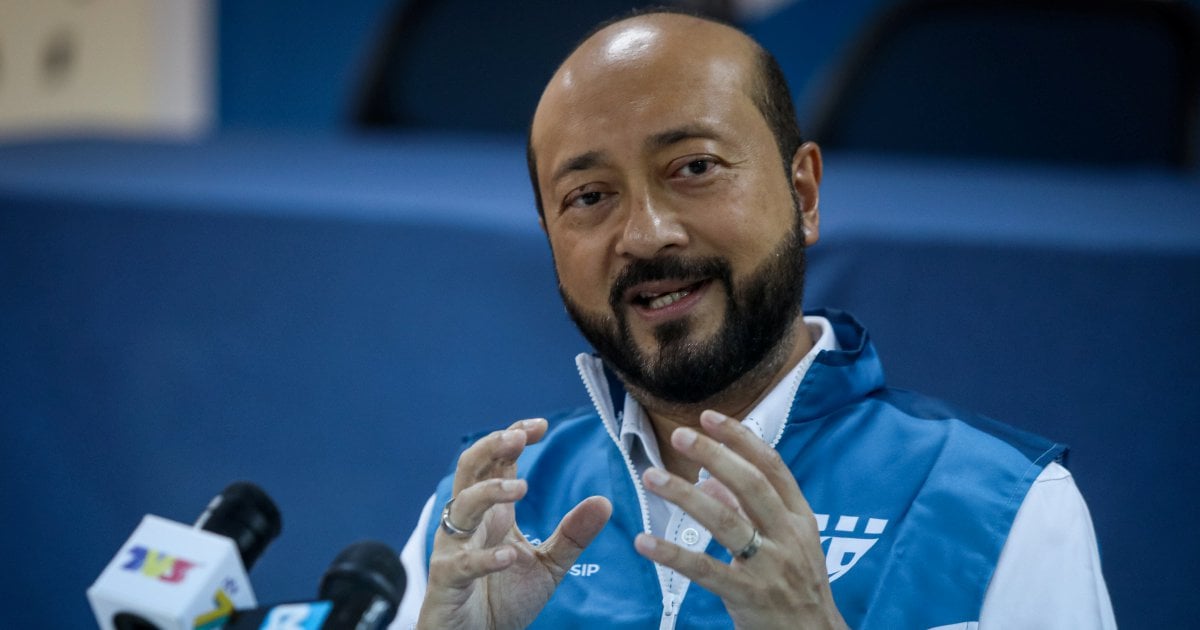 Pejuang: "Congrats Anwar, now please steer the country back on the right track"

"I, on behalf of the Pejuang Tanahair Parti (Pejuang), congratulate and wish the best of luck to Anwar on his appointment as Malaysia's 10th Prime Minister.

"Our hope is that this appointment and the formation of the new unity government which will be composed of Pakatan Harapan (PN), Barisan Nasional (BN), Gabungan Parti Sarawak (GPS) and others will stabilise the country's political scene and climate that has been turbulent for the past two years.