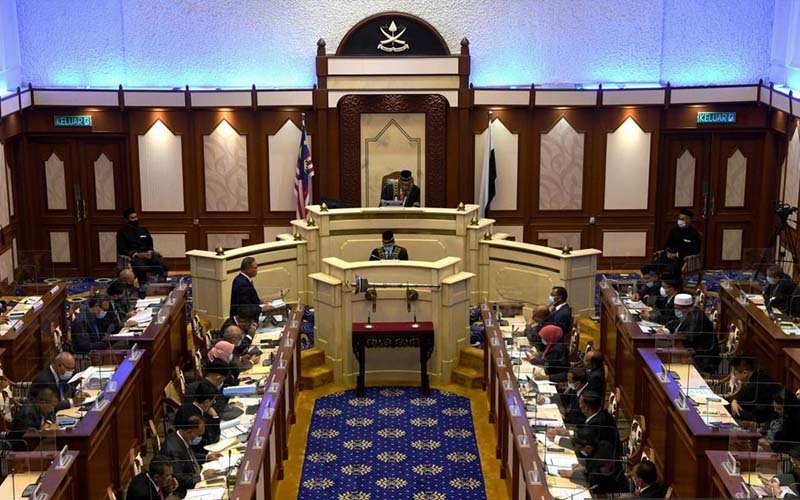 Its chairman Amirudin Shari, who revealed the matter, said they were now waiting to be called for an audience with the Regent to obtain his consent. He did not reveal when the SDs were sent.

“We have officially stated our willingness to support Wan Rosdy. So, hopefully this will be made possible and everything will run smoothly,” he told reporters at the Annex Building, Dewan Negeri Selangor, here.