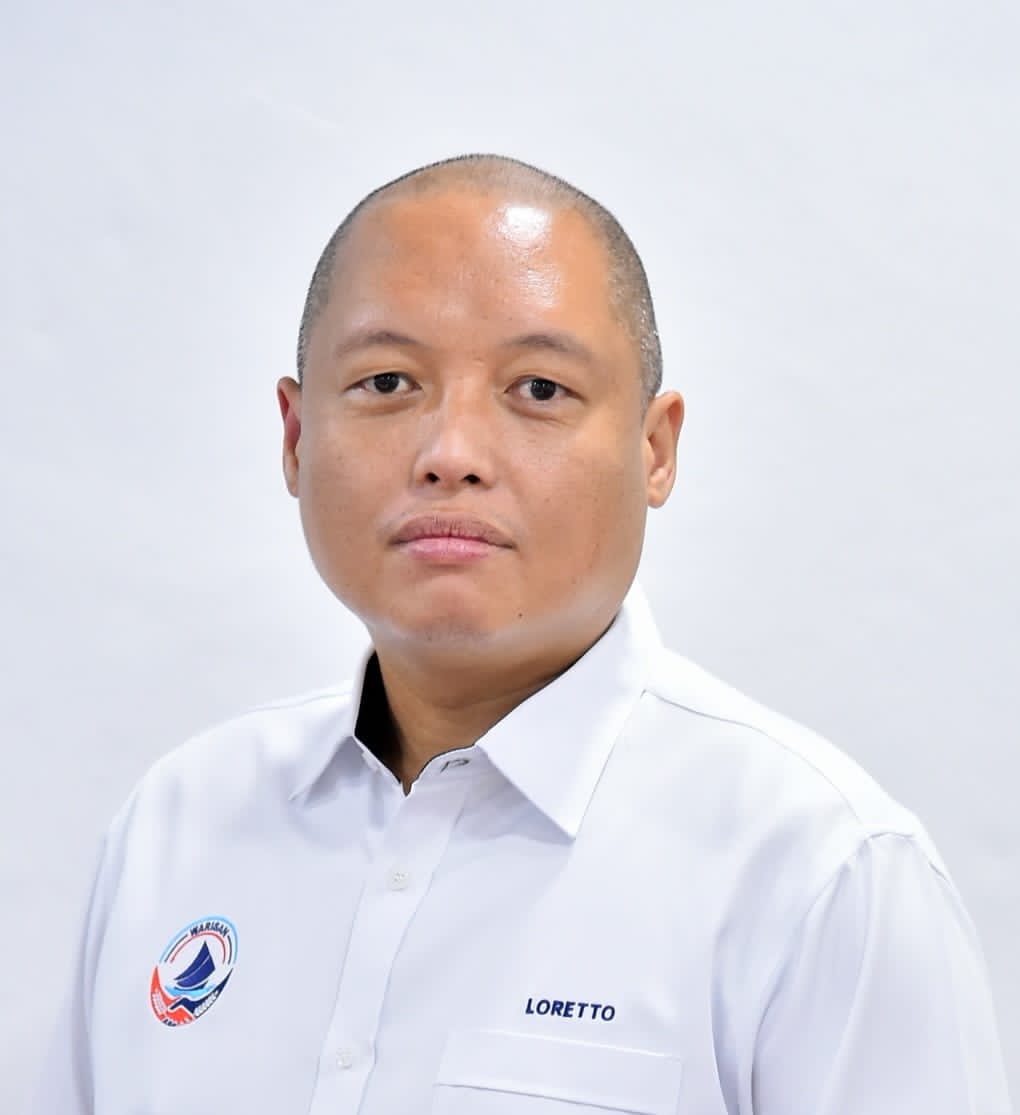 Warisan not contesting in Padang Serai

KOTA KINABALU: Parti Warisan (Warisan) is not contesting in the Padang Serai parliamentary election. Its secretary general, Datuk Loretto Padua Jr, said the Election Commission (EC) had been informed about the decision. “The EC has set the nomination date for the Padang Serai Parliament on November 24 and voting day on December 7. “Warisan took note of the announcement and has decided not to participate in the election. “The EC has already been informed about Warisan’s decision in advance,” he said in a statement on Thursday. However, according to Padua, Warisan’s logo will still be listed on the ballot paper as it has already been registered as one of the parties contesting in the Padang Serai Parliament on November 5.

GE15: Warisan will not participate in contest for Padang Serai

GE15: Warisan will not participate in contest for Padang Serai